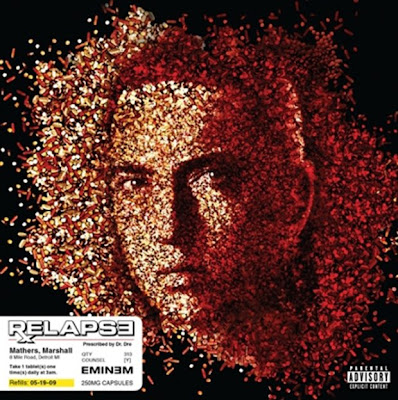 I noticed last night an ad before the Star Trek movie for the new soon-to-be-released EMINEM album.
It is called RELAPSE. (lapse of RE.) 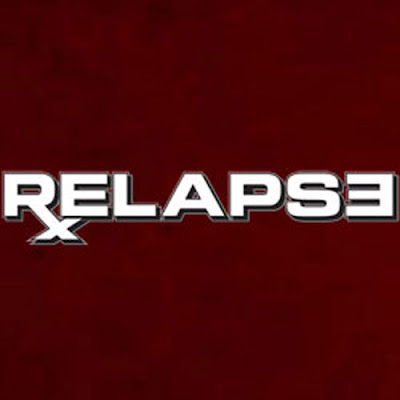 The logo has the R of RELAPSE as the Rx symbol for pharmaceuticals, something Marshall Mathers has had a hard time with due to addiction.
I know Jake and others have previously connected EMINEM with what is known as the 3WE Spinner concept. Check that thread of consciousness here or here. 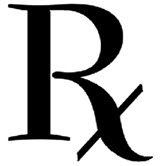 What I find interesting is that the Rx symbol has been said to originate from the alchemical symbol for JUPITER... 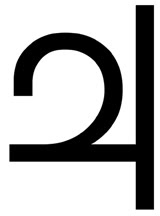 ... and the Egyptian symbol for the EYE of HORUS.

A way of looking at this sync is that we are in the time of a RE lapse, or a lapse of RE. (RE being the Sun God - the giver of Life) 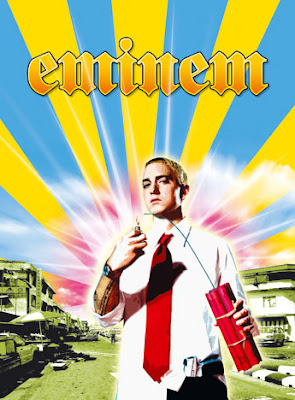 Time for a new cycle of RE, or a new RAY to shine forth.
It is time to RENEW or discover the New RE. 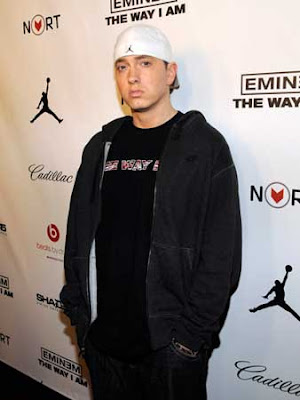 EMINEM is a huge attractor for the sync whole experience. The picture above has him with an aura of Michael Jordan symbols. Which leads us to the whole 23 stream of sync wholeness.
As I was diving into Hip Hop syncs I also found this cover for DJ Envy's mixtape series called PURPLE CODEINE.
PURPLE Rx.
PURPLE JESUS.
Not only does this pic have purple syncs, but also 23 syncs and a nice ZEUS/JUPITER/42 sync with the lightening bolt. 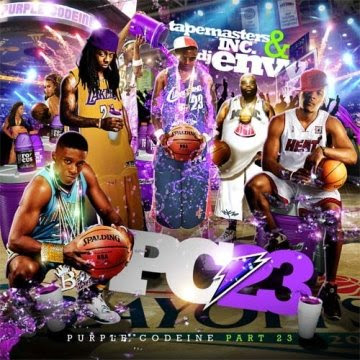 Purple Codeine.
Purple Rx.
Purple Medicine administered by the King of the Planets.
Peace to your motha'
Jim

~Kidder~ Hexagons, pentagrams, 32, smiley face, EVERYTHING is in there...check it with the mute checked..Just kidding
D12 - Purple Pills - Watch more Music Videos at Vodpod.
Jimbo: Also note that D is the 4th letter of the Alphabet. So D12 is 412.
All three numbers being found in the alchemical symbol for Jupiter. 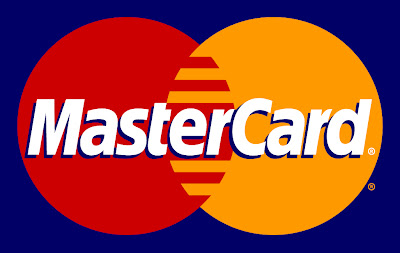 We saw RE as a central element in the MasterCard Logo and its Vesica Piscis - the Holy of Holies - in post RE of Light. 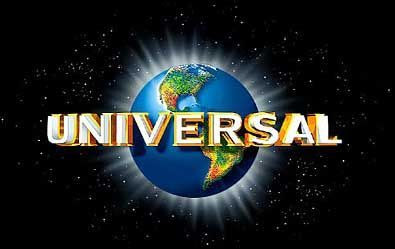 The "Universal" pictures logo echoes MasterCard.
Again we see ER/RE as a central element, this in the context of a RAdiating sphere, no less.
The Universal Rays of Hope surrounding ER/RE and the planET, the Earth and Heart.

Another RE logo spotted today. This one, Re/Max, using the dirigible that takes us over the rainbow to the land of OZ..
Posted by Cosmic Ti69er at 9:04 AM