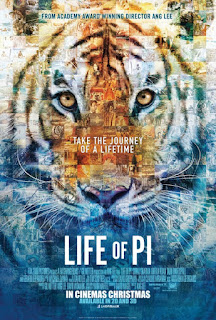 Sometime in November of 2012 my wife had her most powerful personal sync experience one night while I was out of the house conducting an Ayahuasca ceremony.

She explains it as such: First our daughters asked for the popular children's book Goodnight Moon as their before bed reading. 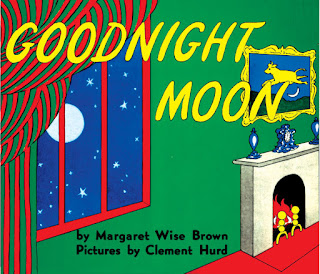 Next, once the kids were asleep she went to watch the remainder of a Grey's Anatomy episode she had recorded earlier from the week. In that episode they referenced the book Goodnight Moon. That was enough to stir my wife's interest but only enough to be dismissed as "that's funny." Then came the "cherry" on top sync. She watches after Grey's Anatomy that night's episode of Saturday Night Live starring Jeremy Renner. He does a skit where he reads to his children - you guess it - Goodnight Moon! 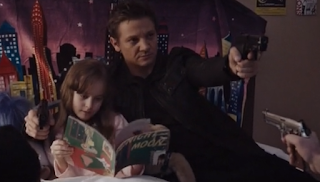 The next day my wife shares this with me with great wonder and joy.

For myself I take note of Jeremy Renner. I note his birthday is January 7th and that this year he turns the bright sync number of 42.

Next thing you know Jake is talking about a Jupiter Jack sync video that we should make. We note that Renner plays alongside Tom Cruise in Mission Impossible 4. In that movie his code name is Saturn. Cruise has the code name Jupiter, part of the reason for the genesis of the video.

The rest is history, and not too long after the sync video Syncjack is born and released by December 21st, 2012.

Two dates are highlighted in Syncjack. December 21st and January 7th. The other of course being the Saturn resonating date of January 7th.

January 7th being both Jeremy Renner's and Nicolas Cage's birthday. 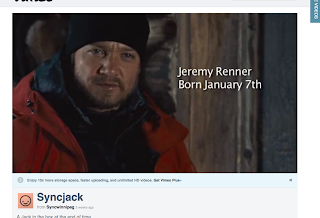 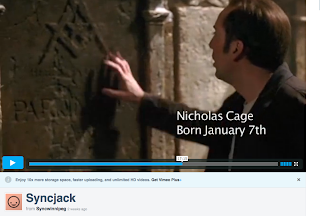 Fast forward to January 7th, 2013, and I find myself choosing a film to watch with my wife. Looking through my downloads I suggest The Town as it stars birthday boy Jeremy Renner.

She chooses The Amazing Spider-Man so we go with that. I think to myself "Oh well. Not heavy sync film but it will have to do." 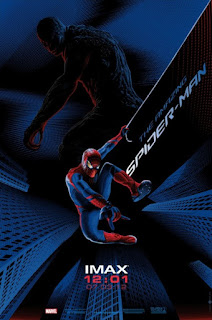 We are watching the film when my wife takes note that the character Rajit Ratha of Oscorp is the same actor who plays the adult Pi Patel in Life of Pi. 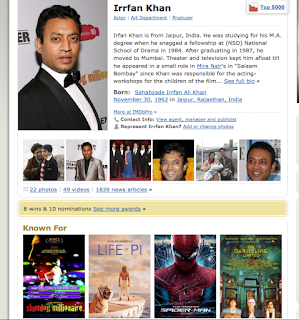 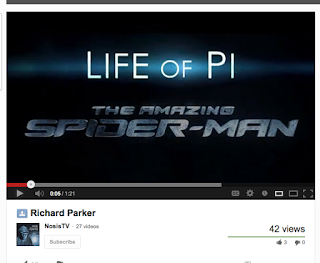 I note on IMDB as I am watching Spider-Man that he is born on November 30th. No sync alarms go off in me with this date.

We are watching the movie when at some point my wife leaves the room to go get tea. She comes back into the room and as she does we hear Irrfan Khan speaking to Rhys Ifans who plays Dr. Connors aka The Lizard.

They are talking about Peter Parker's father - Richard Parker.

As Irrfan Khan says "Richard Parker" my wife yells "What the fuck!"

She is in disbelief that the actor that plays Pi and speaks of the tiger Richard Parker is also the same actor in The Amazing Spider-Man talking about Richard Parker. 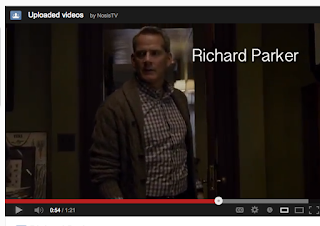 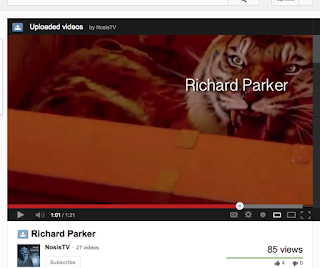 After I explain to her this is a great sign of the sync mystery at play we finish the movie.

The next day as I look further into Irrfan Khan, because that is what we do here, I notice a discrepancy in his birthday on-line. Turns out IMDB is wrong. His birthday is not November 30th but rather.... 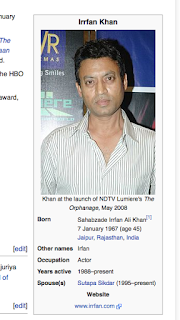 With excitement I share this news with my wife. I don't think she knows what to do with such information but I do.

I made a sync video that night.