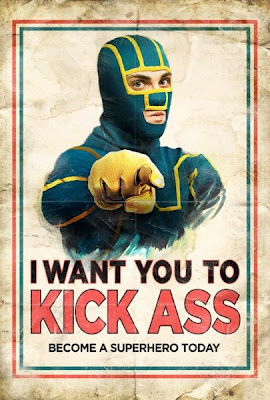 Abe/Jupiter/Hero: "I Want You to Kick Ass & Become a Superhero Today"
The Ass Theme is arising strong in Consciousness as shown via upcoming film releases. Above is the overt Kick Ass.
Below the subtle Hot Tub with Tub backwards being But. The universe is so elegant.. In mimicry, almost as if existence is a perfect orchestration (which it is), another soon to be released title reads Bass Ackwards. 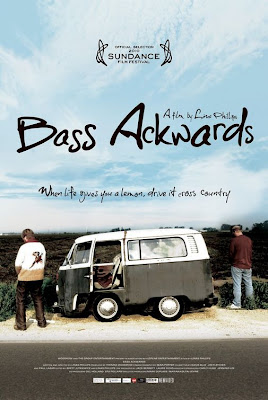 During one of the first conversations I had with Frank Albo, while on a walking trail to Tie Creek (see Something Blue my Mind), about 2 years ago, I told him about Crowley climbing K2 and how weird I think it is that author Ralph Ellis says the Great Pyramid is map pointing towards this second tallest of Himalayan peaks. He laughed that off as preposterous, so I changed gears opting for something allot more rational like Eddie Murphy Being symbolic of the Black Star in the Mason built Winnipeg Legislature (see Galactic Center Temple), which Frank himself had decoded and written a book about. Now thoroughly convinced I had burned that bridge Frank walked off ahead leaving me to deal with being a kook. 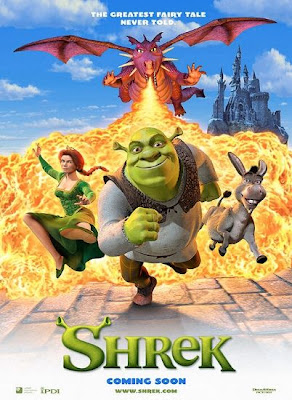 The Ass and the Scarlet Dragon of Shrek, blowing smoke up there Hot Buts.
About half an hour later Frank walks up to me conspiratorially and says: "Shrek". "Shrek?", I says. "Murphy, he's a Mason and plays the talking donkey in Shrek." Further he explained that this connects very well with a talking donkey from the bible.

The Ass/Donkey is also the animal that carries Mary into Bethlehem where she births Jesus, while Jesus rides the donkey himself towards Jerusalem and eventually the cross. Thus the Ass is present during the Birth and Death of Christ.
Christ Consciousness'/Spirit's animal vehicle of choice is the Ass.

There are sexual connotations with the Ass. Sexual ecstasy can silence the mind, allowing spirit to shine though the noise. Some occult/magick practices us this as a ritualized vehicle for enlightenment.

I'm confused about that lot. Can't really figure out where I am as an individual, sexually. I feel we are a whole planet of confused sexual beings. Maybe I'm projecting.. I deal with it as I deal with all. Invite awareness and acceptance in and see what happens. 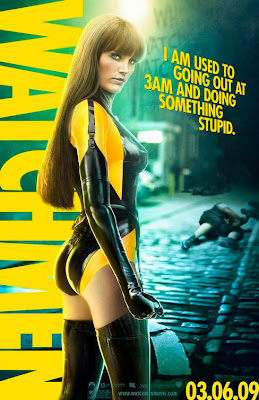 This is a recent Hot But that I investigated as it belongs to Laurie Jupiter. Jupiter/Janus the doorway God. 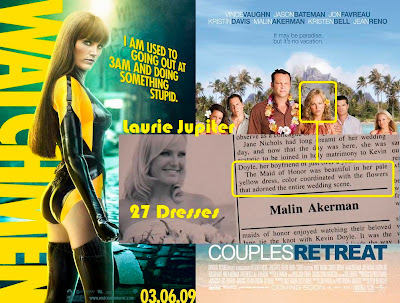 Below are some more random Ass posters from the last 2 years.
Vehicles of spirit.. 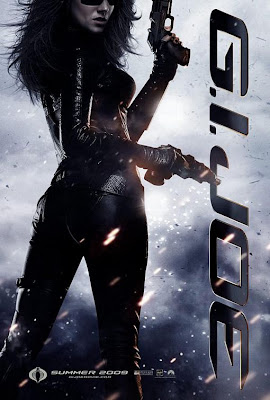 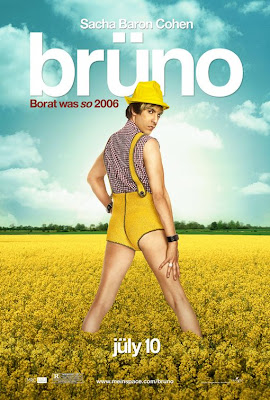 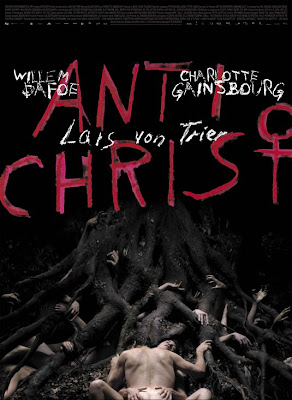 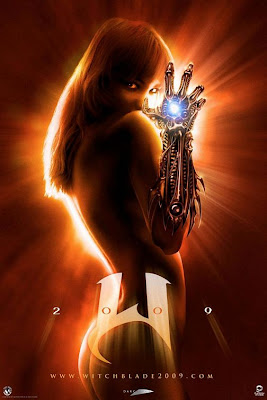 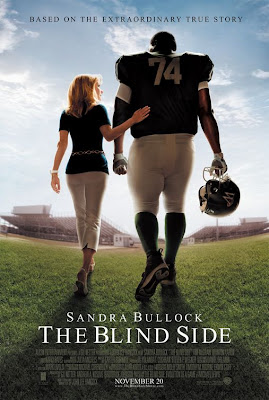 Peace In
Jim:
The Many Adventures of Winnie-the-Pooh reveals more on the Ass trail, beyond the obvious poo reference.
At one point Winnie is visiting Rabbi-T because Winnie is looking for some Hunny to eat.
( Remember Winnie is short for Winnipeg.) 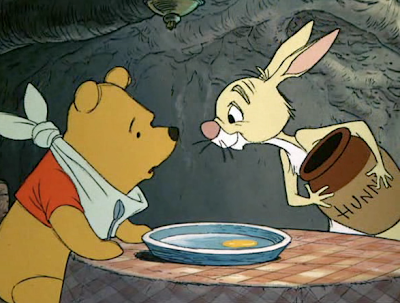 So he goes to the Bunny for Hunny. (note: Buns is also a term for Ass, which not only connects us with Bunny but also Bread and therefore Christ which is weird.) 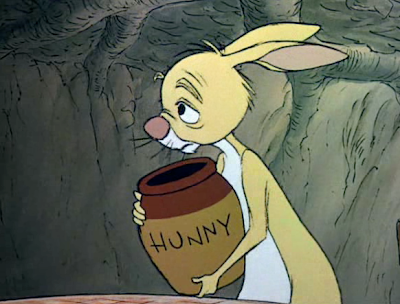 Notice Rabbi-T has a Top hat hung up on his hook. He is not just what comes out of the top hat portal but he is the magician as well. 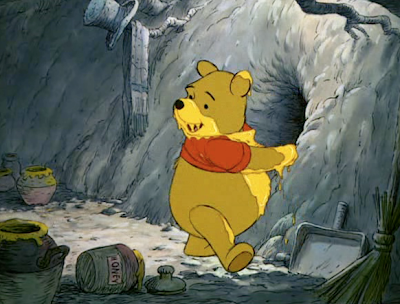 After eating the Bunny's Hunny, Winnie the Po tries to leave and can't as he gets stuck in the Rabbit Whole. He has gained weight and size since he feasted on Bunny's Hunny, therefore preventing him from getting back out. 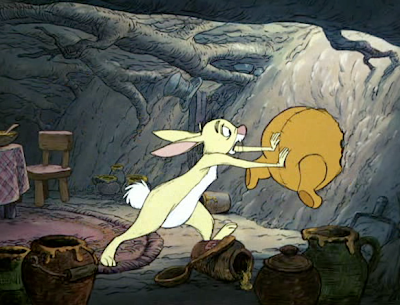 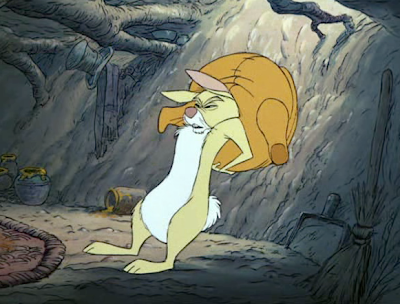 Rabbi-T and the others work night and day to get Pooh out. 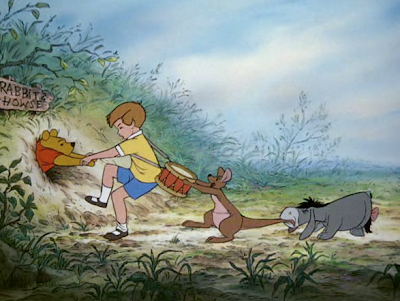 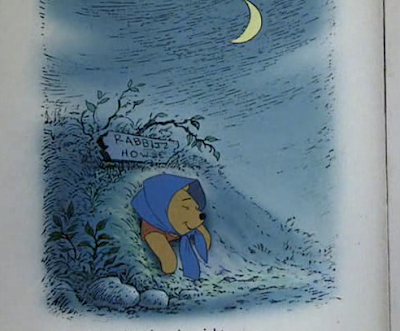 Pooh is forced to fast so as to become skinny enough to get pushed out.
Rabbi-T goes crazy trying to deal with Pooh's Ass in howse all the time.
He begins to try to disguise Pooh's Ass. After seeing it in the mirror he tries to frame it and turn it into a picture. 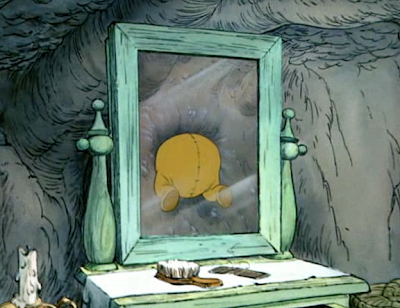 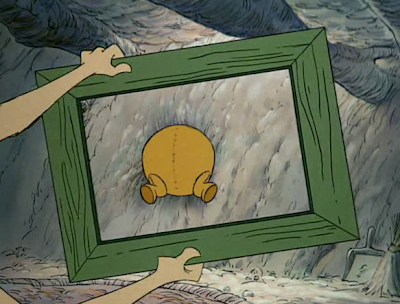 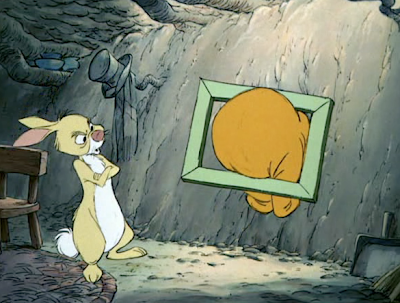 I also just realized today while teaching filmmaking to youth that the way one uses hands to frame a shot is with one's two Jupiter Fingers (plus brahma thumbs - that comes later.) 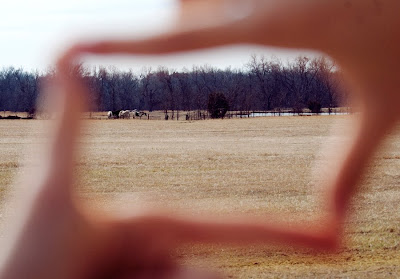 Anyways....
Rabbi-T really starts to go crazy when he paints a face on Pooh's but, gives him tree antlers and a shelf/altar complete with trident candle, yellow flowered tea and a tobacco pipe.
Looks like an altar of a Magician. 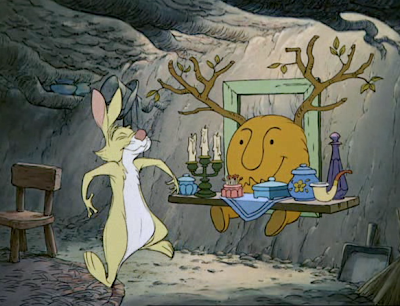 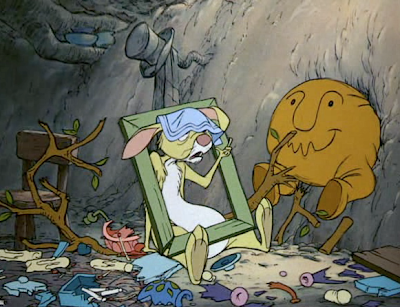 Eventually Pooh gets thin enough to be pushed out. Later on he triumphantly rides in a parade with his friends. Like Jesus he rides on the back of an Ass. This particular donkey is Eeyore.
Eyeore. 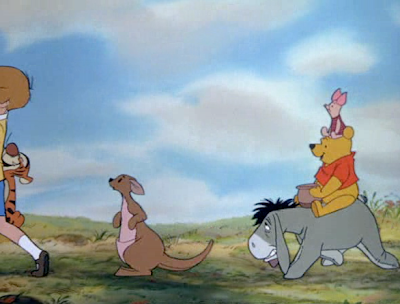 C'ing Tridents everywhere. Nice Gold one on Blue below.