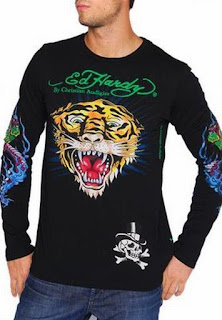 Dudes at Houston are more interested in Baseball then there own Moon mission. All ball games are ritualistic alignment dramas and thus theater of the gods.

Jim Lovell aka Tom Hanks' son hides under blanket and shines his torch light on Jupiter. Jupiter is our illuminating torch and light at the end of the tunnel.
(I was thinking the same thing while looking at a full moon the other day, the Moon is also our Torch light in darkness.)

Image cuts from Jupiter to a Tiger mask. The striped Tiger and the planet are sync buddies extraordinaire. Especially relevant this year aka 2010: The Year We Make Contact. Basicly the year God Almighty - aka Being beyond form aka NOthing aka Jesus aka what ever label You need to be comfortable with Your True Self - steps up to the plate and sorts this shit out.

Hanks aka Ankh has the anchor at his third eye. 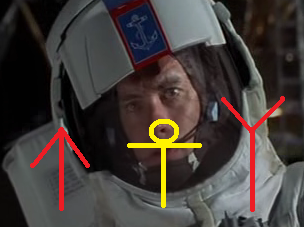 There is some kinda play here between the common cross with arms down making an arrow/anchor shape and arms up making a fork/trident shape. The Ankh is also some kinda cross variant, the dynamics of which seems to be arising, though I cant put my finger on it just jet... 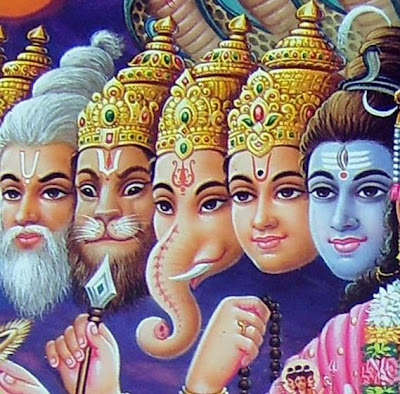 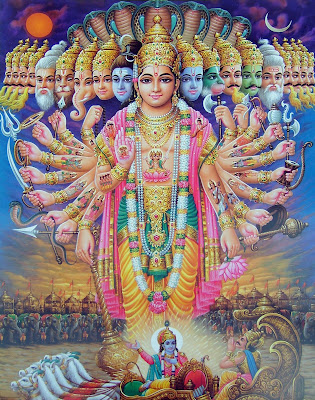 T.Hanks aka Thanks is also in Toy Story 3 with this lovely new poster. 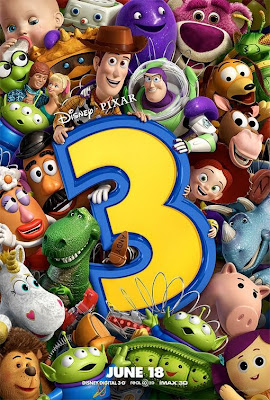 The 3 is again our Trident/Fork in this Tom Hanks (a Moon Man) starring film. 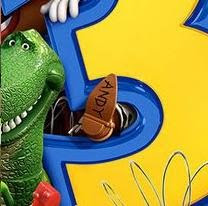 Cowgirl Jessie's boot reads ANDY poking through the big 3. ANDY is DNA with the Trident Y (aka Why?). 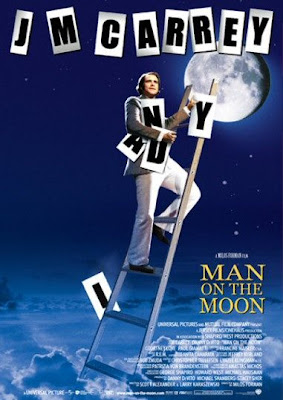 ANDY is thus strange attracted to moon as we see JC Jim Carrey as ANDY, climbing the DNA ladder to the moon. The DNA is highlighted by being under one arm all together, amazing. Jessie the Cowgirl is voiced by Joan Cusack, another JC. JC is Jesus Christ and the DNA is our Stairway to Heaven.
Themes of Moon/Jupiter and DNA/Blood as Stairway to heaven come up heavily in Scarlet Dragon 3. 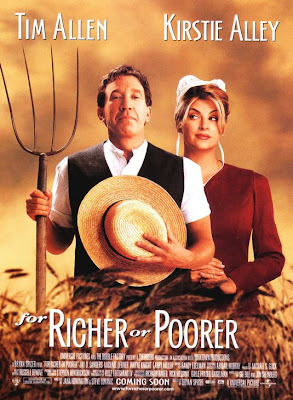 Tim Allen, also sharing the Toy Story image as astronaut (mirroring Tom Hanks in Apollo 13) has the Trident/Fork on the poster for For Richer or Poorer.

Moon is Luna thus ruler of US, sacred Fools and Lunatics.

Peace of Mind is Peace on Earth. 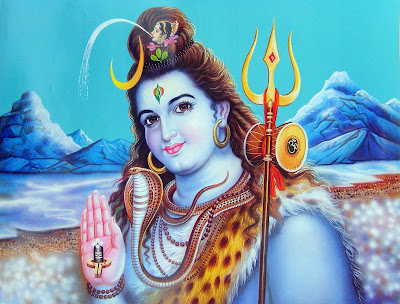 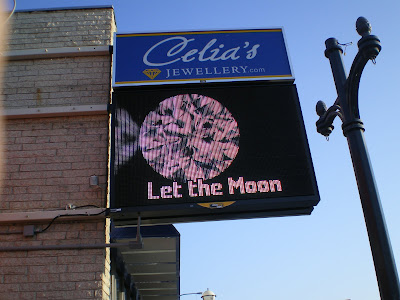 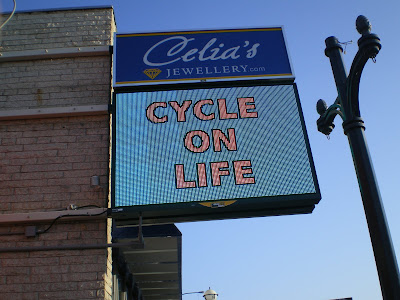 For the life of me I couldn't even begin to understand what this sign was saying in a 'conventional' sense all I could make out was "I AM, I AM". 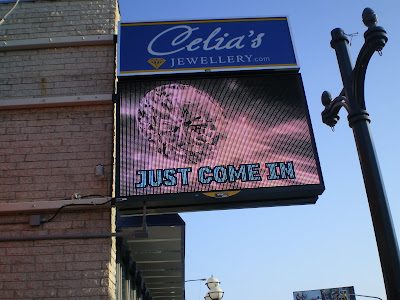 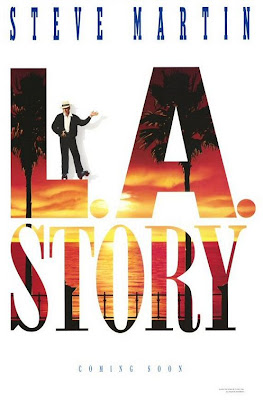 (God talks to Steve MartTIN ViA electronic signboard in L.A Story.)
Posted by skrambo at 11:17 PM