On Feb. 4 I posted this image below where I equated the that the Moon and Jupiter together give is the astrological symbol for Cancer. 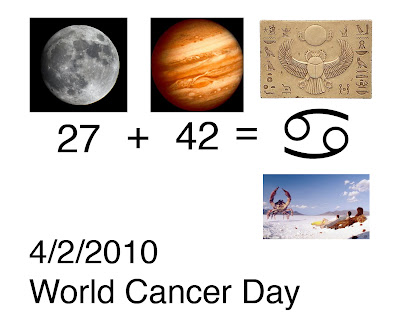 Right after I had first thought of the equation and begun to make the graphic I realized in a google search that Feb. 4th, the day I was doing all this, was also World Cancer Day.
Big sync moment. Felt beyond time.
Then the kicker comes with what transpired since then.
Two days later I get an email from a good aboriginal friend. She is a mother and is very sensitive to spiritual things. Her family has very powerful dreams that she often shares with me.
She sends me this:
On 6-Feb-10, at 10:43 AM, XXXXXX wrote:

thanks for listening
megwich
XXXXXXX

Hi XXXXX,
here is am image i posted to my blog this tuesday. my friends and i intuited the moon to be equal to 27 and jupiter 42. together they add to 69 and 69 sideways looks like the astrological symbol for cancer. i came up with this equation on tuesday the 4th of feb. which just so happens to be world cancer day.
it is a good sign that your son had that dream with the moon and 27 because it tells me that it is a sign from the other side to keep doing what we are doing and to have faith. things are happening.
what night did he have the dream?
take care
jim
The she just got back to me again and this time she mentions Cancer which she had not before:
this will make us both happy over a week ago
trying to remember when you said weird i was thinking amazing also the man who told me about the 2000 people can be saveed by one bear gull blatter its cancer it heals
lots of love keep at it
it brings clarity to me also your so wonderful you and your family
XXXX
Finally I do an Ayahuasca Ceremony on Feb. 6th with four friends and in honour of the Mayan Day of the Daykeepers otherwise known as 8 Chuen or 8 Monkey. Monkey and Moon once again. The ceremony landed on Feb 7, 2010. Which is 2/7/2010. 27. That night the plants told me to look to 42, perhaps April 2nd, and Cancer which is June 22 to July 22nd.
Who knows?
All just fuel for Faith.
Jake: 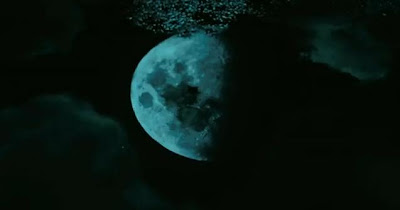 I was at Jim's place on 22 January. We were soon to go watch Legion with Paul Bettany. 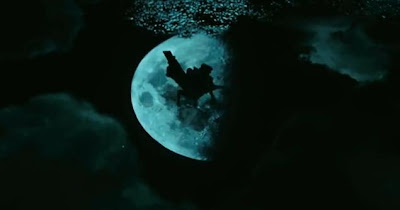 We were discussing how in film 2001 the two major steps before the opening of the Stargate is Moon and Jupiter. 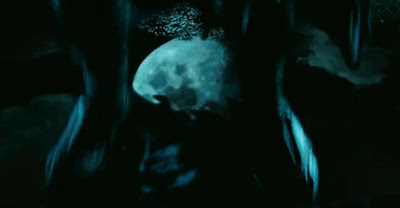 Knowing that Jupiter is 42 it just felt right to associate the other powerful recent sync resonator, 27, to the Moon. I was saying something like: "In Winnipeg you see 42 everywhere because consciousness is really cooking over here, lots of joy. In SA we see 27 because their still taking the first step and there is still relatively allot of tension and unrest over there." 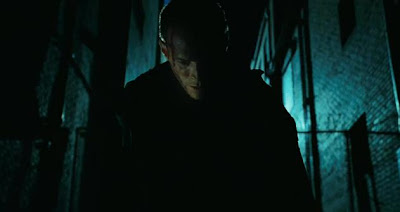 Anyway so we head out to Legion which like a thunderbolt confirms this seemingly very loose 27 Moon thing. 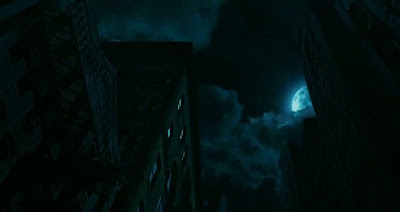 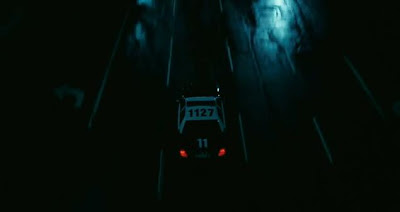 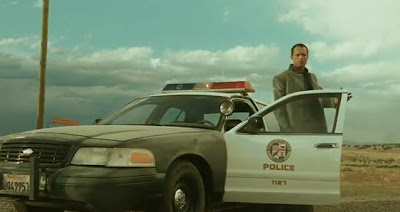 At the theater Jim pointed out how Percy Jackson is throwing his lightning bolt at the Angel Micheal. 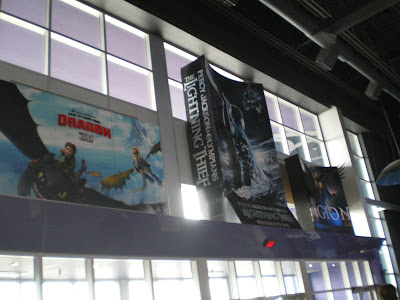 I like the Red Dragon which suggests to me that the lightning bolt has allot to do with the rising kundalini serpent of Earth.

Another sync that felt like it was suggesting the same thing was in Moon with Sam Rockwell. 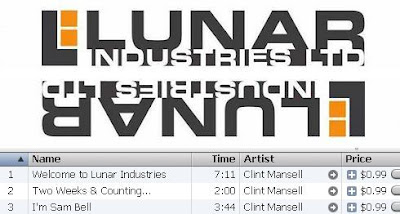 I was quite stunned when Jim shared the 27 Moon dream he recounts above. It finally convinced me to trust and surrender to the syncs and flow coming through. Especially as we had been sitting at breakfast maybe 2 days before again laughing at the seemingly loose 27 Moon sync and how we just know something will come up to confirm it for us.

I love how there seems to be no overt occult tradition of associating Jupiter with 42 or 27 to the Moon. I feel synchromysticism is uncovering the new associations and attributions for the NOW Aeon. We are allowing the universe to tell us via synchronicity what the new set of ever evolving connections are.

PS:
Me and Arrowsmith have also associated the 27 to the Blue Star/Sphere. I think this further Illuminates the interpenetration and related mysteries of the Blue Moon and Jupiter. 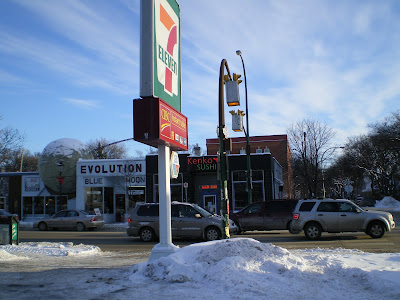 Here then the whole story recounted earlier today repeated in the living sync machine that is Winnipeg a.k.a Sync City.

Above we see Evolution Blue Moon, synced before in Something Blue My Mind, next door to Kenko Sushi and across from 7 Eleven. 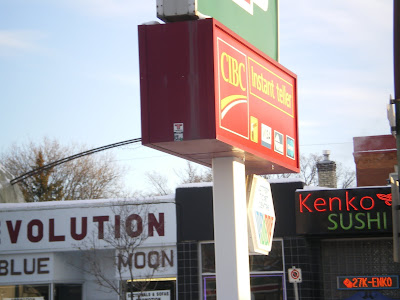 Kenko Shushi's LCD display keeps flashing its phone number being 27K-ENKO. 27 in alignment with the Blue Moon and 7 Eleven or 711/72..

As I was pointing this out to Jim, passing this corner in his car, we see a yellow school bus with a white sticker containing the numbers 27. Looking just like a white moon with the numbers 27 written on it.

Radio8Ball ~ Jennifer Jupiter from the archiver on Vimeo.

Lots of Lincoln where that T-square was made
Posted by Cosmic Ti69er at 6:18 PM