where did you last see the giraffe?
that's Richard Arrowsmith with the giraffe
a graffiti artist in my neighborhood tags RA

Kilimanjaro Kids
this plays during commercials

halo with trees in Walter's head, SING
"5, 20, 10 ... I always use the same combination
but can't remember the significance"

"the dogs howling, the small earthquakes" 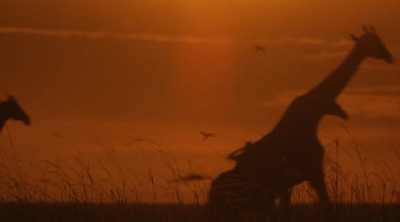 Just caught these Giraffes galloping through The Color Purple...

Richard: I recently spotted the Giraffe flying high above the Blue Hand in a new National Lottery advert. 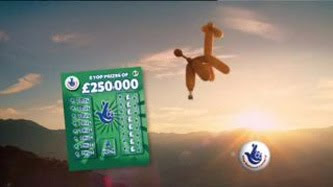 The Giraffe shares an interesting symmetry with the flying Quetzalcoatlus/Garuda Bird. 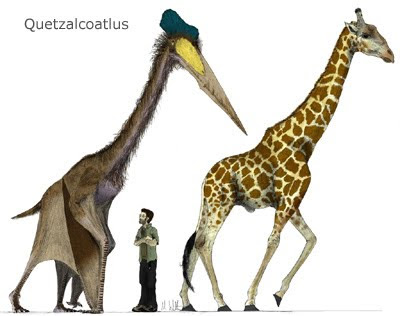 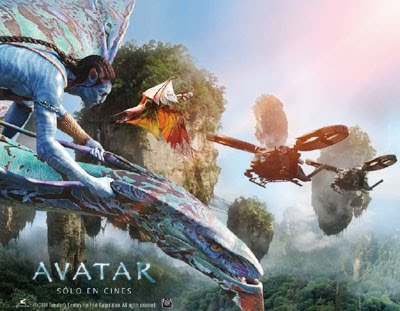 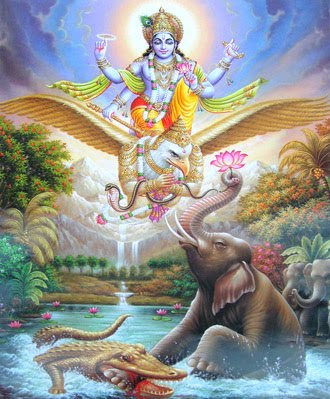 This Giraffe and Yellow Brick Road....

...reminded me of the garden path in this Alice in Wonderland artwork, complete with the Giraffe and Garuda Birds: 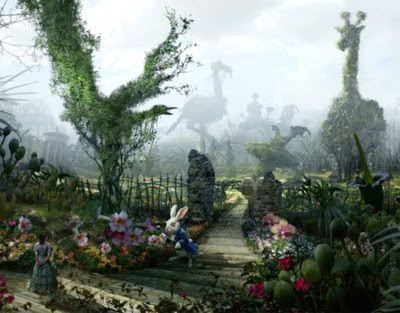 Johnny Depp stars as the Mad Hatter in the Alice in Wonderland remake due out later this year. In the role of Edward Scissorhands he's shaped bushes similar to the ones above. 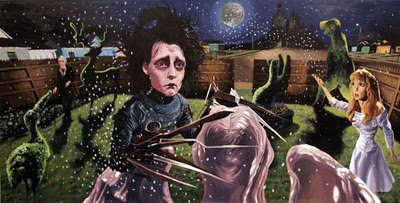 He also has Blue Hands. 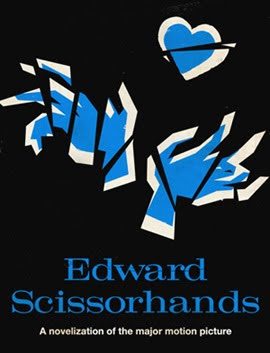 And rides the Garuda Bird in Rango. 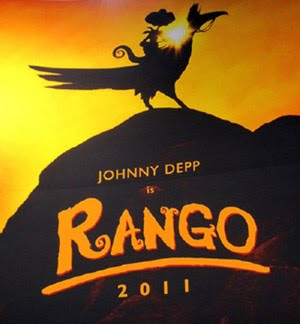 To me the Giraffe/Garuda is all about looking at things from a higher perspective. Peeking beyond the confines of The Wall. 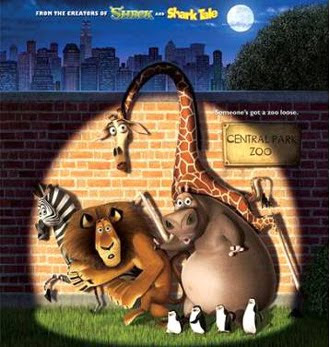 Posted by Anonymous at 8:54 PM