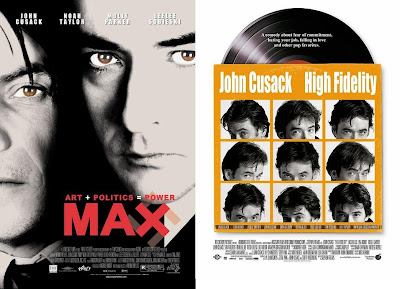 MAX=WAX owing to the W as E,M or 3 spinning thing...
Wax is slang for vinyl.

JC John Cusack is art Dealer and befriender of Hitler in Max and merchant of Wax in High Fidelity. 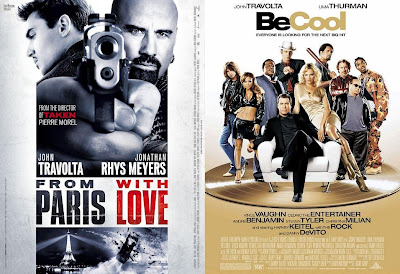 TraVolta is Charlie WAX in From Paris With Love, while if you want the Be Cool to the MAX you call vinyl WAX...

Hu?
Pooh Tolo:
Some of my favorite jovian vinyl... 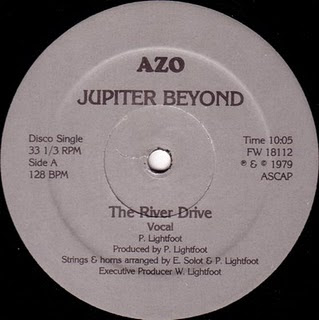 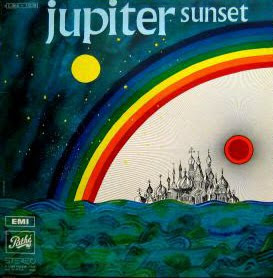 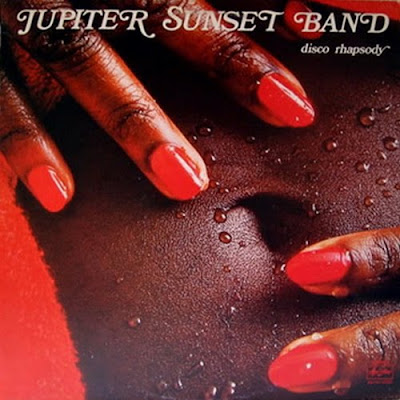 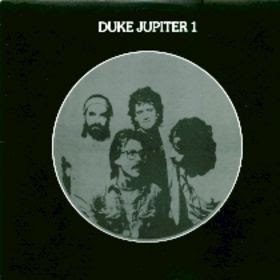 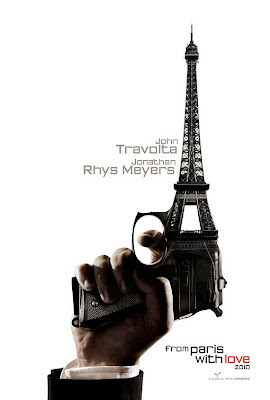 Jupiter Tower
Mark Wahlberg is Max Payne and just like Charlie WAX/TraVolta has adventures in Paris in The Truth About Charlie. 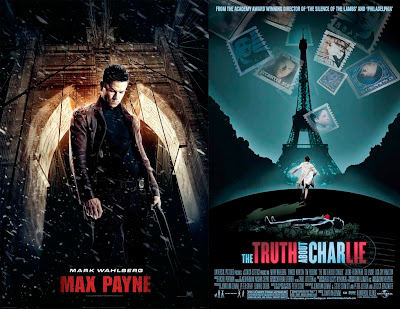 Quark Observer notes in the comments that The Grinch's dog is named MAX. 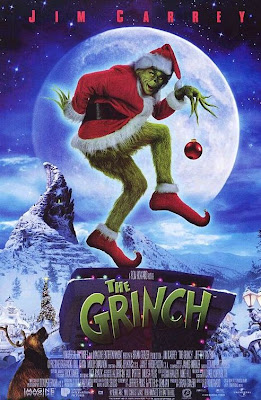 Groovy then as this dead ringer Jim Carrey, A Christmas Carol, poster sees him holding WAX. 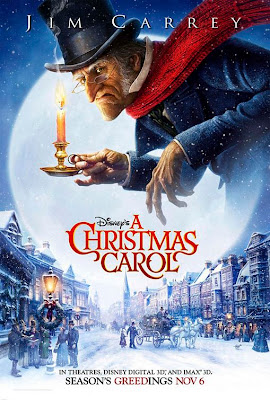 Jim:
Don't forget Mad Max. Where the Future meets the past at MAXimum force. Below Mad Max is not only ready to fire his jupiter trigger finger but he is presence is also heralded by zeus resonating hawk/eagle. 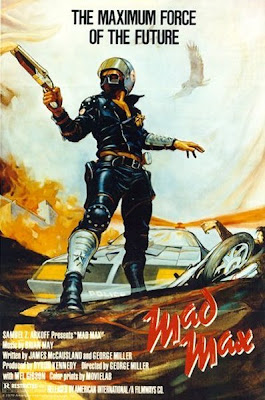 Here below Max is accompanied by his dog like all good Hermes are. 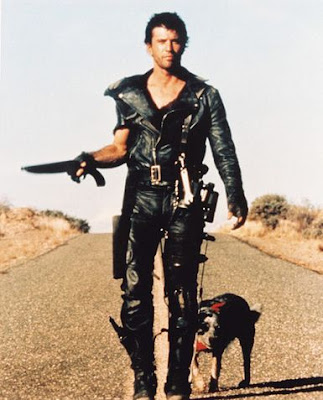 In Road Warrior we have the ever present theme of trucks and road to the Kingdom/Jupiter Tower which is flanked by Twin guardians. 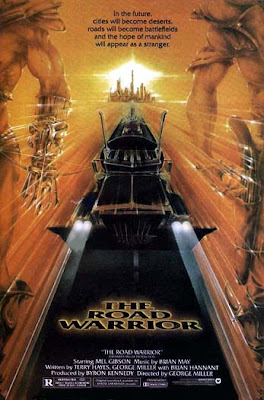 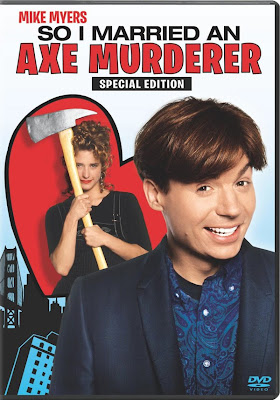 Jim started this lot when he told me he had been seeing the word MAX everywhere. A day or two later I saw From Paris With Love making the MAX/WAX connect mentioned above.

Yesterday Shaman was still going on about WAX on twitter when I realized that AXE is another variant.

I looked up So I Married An Axe Murdered and left it there until... 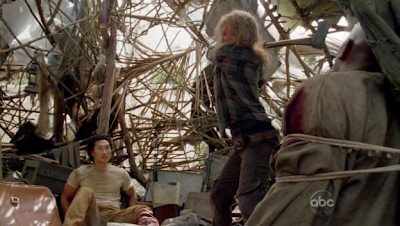 Freakin Lost episode Lighthouse not 5 hours later is having Claire as an axe murderer.

Now, I don't know about y'all, but I don't run into references of fine woman axe murdering all day long. Very infrequently, in my experience, in fact. So I can only attribute this to the very phenomena we here are plotting..

Oh yes, earlier that same evening, maybe 2 hours before Lost, I was thinking about AXE when the Hip-Hop song over my Ipod entrained by having the word axe used for ask.

Email ThisBlogThis!Share to TwitterShare to FacebookShare to Pinterest
Labels: http://4.bp.blogspot.com/_xdN0QQwsP1A/S4VRcZPP1WI/AAAAAAAAFvc/3h0hdVIKPkQ/s1600-h/Mad_Max_2.jpg