Two heads better than ONE but not Four (where's my wheels?)

Earlier on today I stumbled across this Avatar poster (top left) and it immediately reminded me of the Blue/White war paint on Mel Gibsons face in the movie Braveheart. I turned it into a new banner and put it up on the Sync Whole. 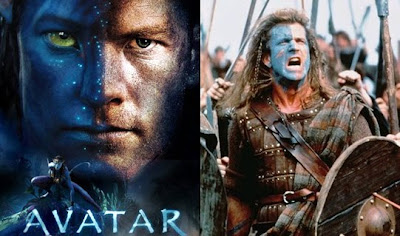 James recently pointed out that 'William Wallace' (seen above) was also the name of one of Abe Lincolns sons. I figured the banner tied in with recent themes explored on this blog and thought that was the end of it.

Earlier on tonight it started snowing heavily here in the Highlands of Scotland so I went outside with the kids to make a Snowman in garden. Here's how he turned out: 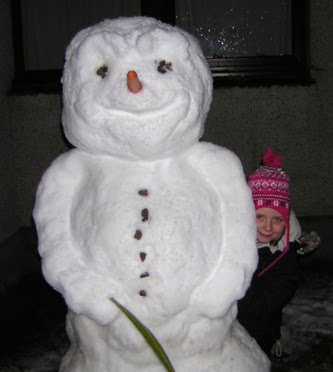 After finishing the front of the Snowman my daughter suggested we turn the back of him into a Snowgirl. We added some breasts and the lump of snow gradually evolved into a Hermaphrodite: half-female half-male. Once we completed the body I couldn't resist a quick squeeze. 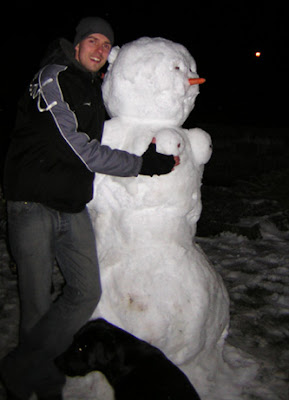 Before calling it a night I took this profile shot of my two-faced Snow-Hermaphrodite: 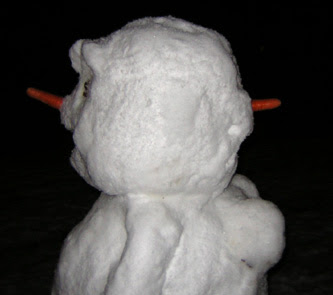 Before hitting the sack I thought I'd check to see if there was anything new in the Whole and found that James had made some nice modifications to the Avatar/Braveheart banner I'd put on the site earlier. In the centre I was surprised to find these two heads facing in opposite directions, similar to the one in the photo ^ I'd taken only a few hours earlier. 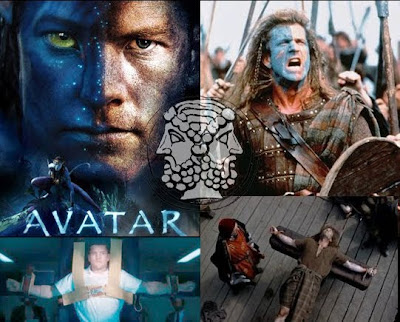 I'm not sure what it means, but I suppose it all points to the (s)NOW.

"Lord Marshal 'Oberon' LM-124"
"The multiple faces on the Lord Marshal's mask-helm represent his all-seeing astral eyes. The spine motif on the back of all Necromonger armor relates to the notion of "Purification" through the spine."
the armor is called Mockodile

from wiki
Janus (or Ianus; "archway") was the god of gates, doors, doorways, beginnings and endings ... you might see I deal with the subject here

Richard: I really dig the Janus/Ianus connection that James just mentioned because I keep coming across symbolism involving the number 27 and the Doorway. It seems to have something to do with overcoming duality and bridging the gap between Inner and Outer Space. Further musings on this can be found in a recent post called Blue Star 27.

Sully (on the right) is a guardian of the Doorway, just like Janus:

Here's another thing. Mel Gibson was bound to a wheelchair in the movie Conspiracy Theory, just like Jake Sully in the movie Avatar. 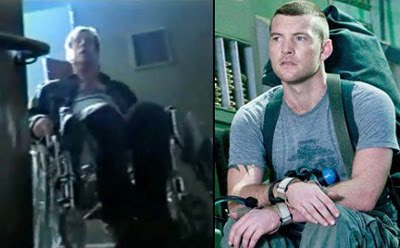 In Conspiracy Theory actor Mel Gibson was drugged up to his eye-balls and tortured inside his wheelchair. If you want, you can watch the whole disturbing scene right here:

Mr. Kotze recently pointed out the connection between Mel Gibson, Jared Leto, Catcher in the Rye author J.D. Salinger, and the number 27 in his post Gibson 27.
Coincidentally, while Jared Leto was making the movie Chapter 27 he wound up in a wheelchair. 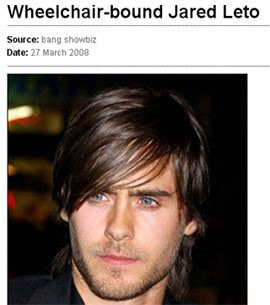 In this article I read that:

Jared Leto's latest movie role landed him in a wheelchair.

He said: "My body was in shock from the amount of weight I gained. I don't know if it was gout - but I had a definite problem with my feet. I couldn't walk for long distances. I had a wheelchair because it was so painful."

The wheelchair points to the Chariot which helps guide us towards/through the Doorway of Duality, overseen by the Two-faced Janus. To me it's about moving beyond previous limitations. Getting back on your feet. Moving forward again after a period of immobility. 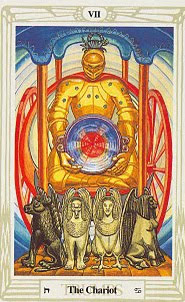 I wonder if JANUs has anything to do with the Doorway of JANUary, which has just come to a close.

Posted by Arrowsmith at 7:24 PM