Abe/Zeus/Jupiter and the Plant deVine

Quick update on the connect or resonance between Abe/Zeus/Jupiter and Plant Consciousness.

The Lincoln memorial was modeled after the temple of Zeus, making Abe a Zeus resonator. Zeus is the Greek version of the Roman Jupiter.

Synchromystically they all become interchangeable. 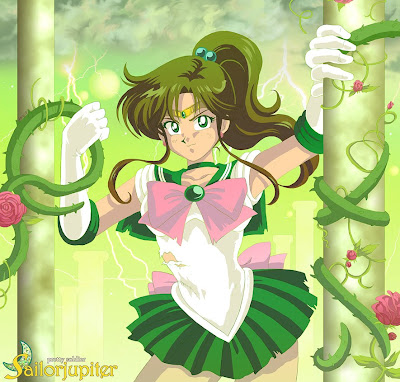 Sailor Jupiter is the third member of the Sailor Team to be discovered by Sailor Moon, and serves as the "muscles" of the group.[3] In addition to being physically tough, she is able to manipulate electricity and uses some plant-based powers.
Sailor Jupiter 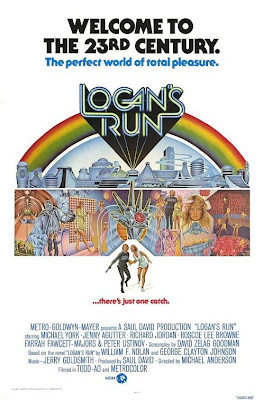 42, the angle at which light refracts into the rainbow.

there are 72 stones on this pyramid's face

"The early star gazers, after dividing the zodiac into its houses, appointed the three biggest stars in each constellation to be the joint rulers of that house. Then they divided the house into three sections of ten degrees each, which they called decans. These, in ture, were divided in half, resulting in the breaking up of the zodiac into seventy-two duodecans of five degrees each. Over each of these duodecans the Hebrews placed a celestial intelligence, or angel, and from this system has resulted the Qabbalistic arrangement of the seventy-two sacred names, which correspond to the seventy-two flowers, knops, and almonds upon the seven-branched Candlestick of the Tabernacle, and the seventy-two men who were chosen from the Twelve Tribes to represent Israel."

Manly P. Hall, The Secret Teachings of All Ages

Manly goes on to talk about the candles found all over the world that burn forever without fuel or wicks ... very interesting. Yup, I'm mean Yod.

Anagrams:
rules for beginners
if you can mirror or rotate a letter and
it becomes another recognizable symbol
use it