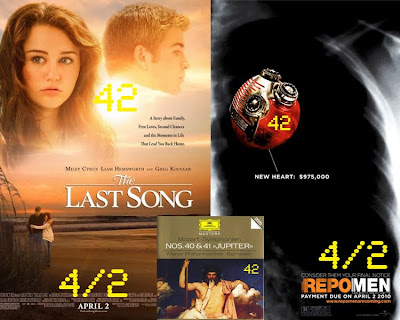 Blackbeard's severed head hanging from Maynard's bowsprit. Black Beard's headless body, after being thrown overboard, swam between 2 and 7 times around the boat before sinking.

Nag's Head is near where Black Beard died.