Put That In Your Peace Pipe and Bite Down 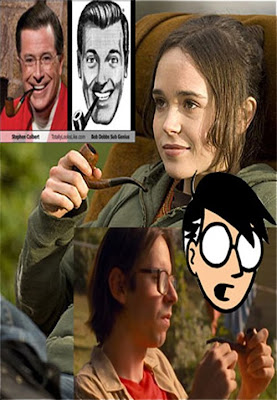 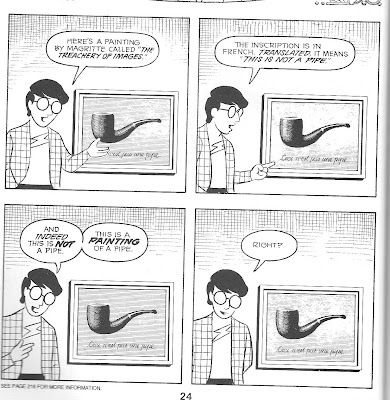 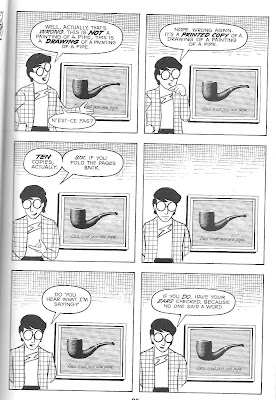 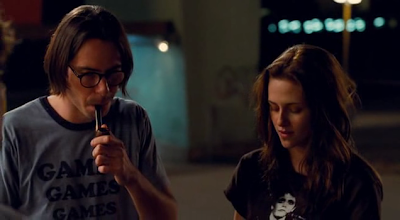 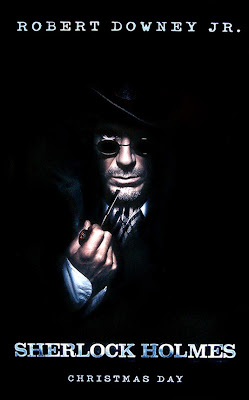 Sherlock Holmes and Watson lived at 221B Baker Street for 23 years.....

Richard: I noticed the Flash symbol on this dudes chest: 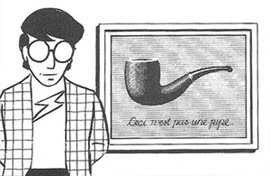 And was reminded of this Flash comicbook cover: 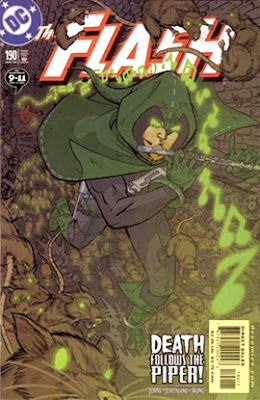 Notice that this Flash/Pied Piper issue highlights the date 9/11:

For some reason the Pied Piper always makes me think of Pan and his Pan Pipes. It's funny how Bush was reading 'The Pet Goat' (resonating Pan the Goat-man) while the Towers were struck on 9/11: 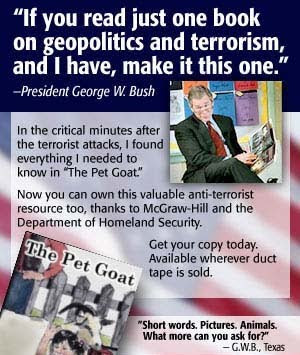 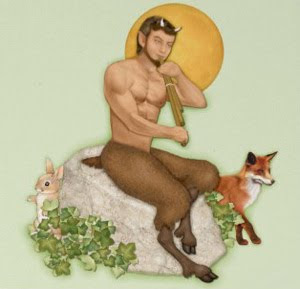 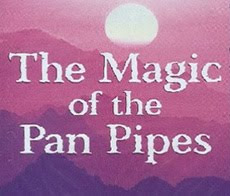 Notice that this book was illustrated by a guy called
W. J. Morgan: 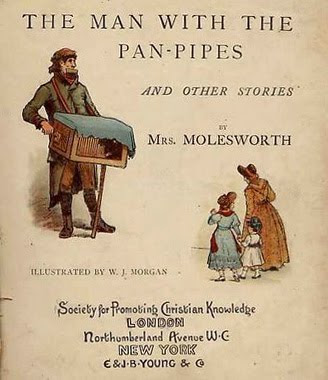 Will, if your middle name begins with the initial J. then I'm going to begin smoking tobacco again!!!

Jim:
Well I am happy to hear Richard will smoking tobacco again.
A William J. Morgan portal is revealed.
The Pipe reminds me of the Peace Pipe and the role the Pipe plays in indigenous ceremony. 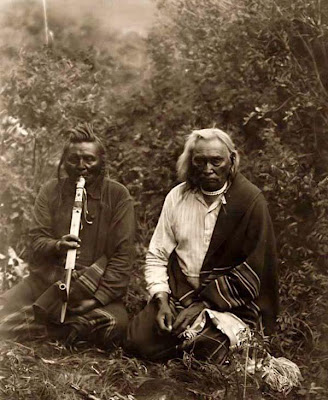 The Pipe symbolizes the Male (stem) and Female (bowl) uniting in order to speak with the Grandfather and Grandmother spirits. The use of the Pipe was a ceremonial gift given to the Dakota people by the White Buffalo Woman around 2000 years ago. 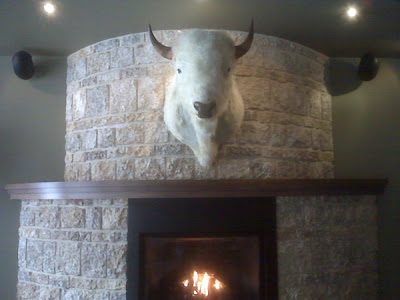 She promised to return. The goddess of sync returns.
I feel the Dakota will smoke their pipe once again when the time is right and this will symbolize the emergence of global peace.
The Pipe and Tobacco is like a tool of communication.
Tobacco actually has MAO-inhibitors, so it naturally enhances endogenous DMT release. Smoking tobacco connects one to spirit. It creates a communication pipeline.
The means in which the Ayahuasca spirit is called into a ceremony is by blowing a song with Tobacco.
So Tobacco and the Pipe is related to White Buffalo.
Is the Pipe the Horn? 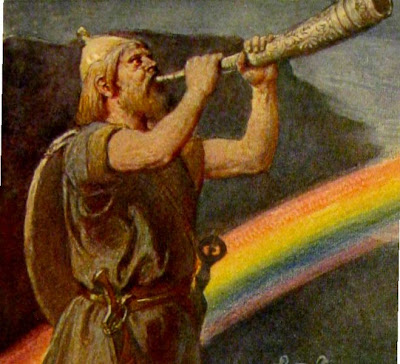 To blow the horn must we smoke the pipe?
Your post got me thinking Mr. Morgan. Thanks.
I think I am going to go try to smoke the Pipe with the Dakota this December 21 Solstice.
Check out "Peace Pipe Smurf" 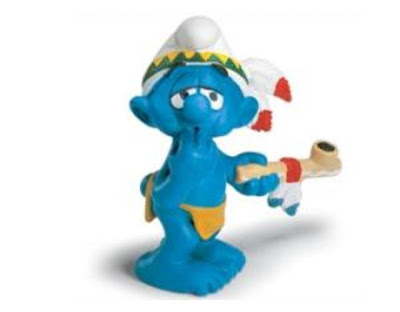 The Blue Smurf above reminded me of DAKOTA Blue Richards relationship with the Horn of the Unicorn: 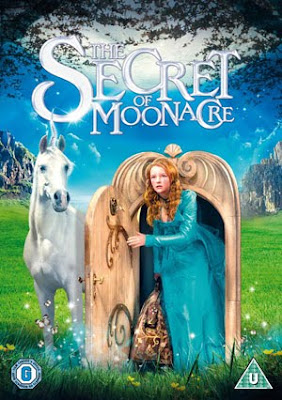