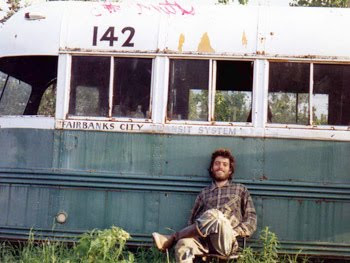 One point Jake and Jim!
Ultimate indulgence of self yielding annihilation results in what realization?
people matter.
thnx ish, finish the post.

- Yo, Cookie, the foist round is over?! I don't remember it Cookie, am I hoit?
- Yeah Champ, he hoit ya real bad. Listen kid, yer left eye is closed up, I'm gonna have to cut you.

Cookie cuts the Champs eyelid, which gushes forth with indigo colored blood....the Bell Rings. The Champ stands, wobbles, thumps his gloves on his chest, and stumbles into the center of the ring, his silver sweat iridescent in the hot light of the spots.


Round Two (Artislav vs. Jake and Jim - Who Knew?)

I feel a little strange being conflated with Crowley, for whom my regard is mainly his genius as a writer, and not so much his philosophy of Ritual Magick. My own muse is Humor, which is in a sense, the complete diameter of power. Power, if I understand, is Crowley's big kick - I'm in it for shitz and gigglez.

I put myself at the mercy of the Muse. My arms are tied.

Stranger still that I should be conscripted into the ring without warning and at a loss. This fact in itself, I think, ought to score the round in my own favor. And yet, because I am delighted to be singled out in this special way, I defer the first round to my opponent.

BTW who is my opponent? Eunus Noe? Jake and Jim? All Three? Can I have a team, too? If yes then I choose Jon Kidd. No? Alright. I'll go it alone.

And just what is at stake here? Checkers? Chess? Naked Twister? Global Thermo Nuclear Wargames? I'm up for anything, although I admit I may be a little low on equipment for an all out nuke-attack - or Naked Twister, for that matter.

Do I have time to run to the store and grab some extree tabacky? No huh? Jeez, youse guyse are tough, you are. On with it then.

The Champ comes out and goes right into his famous quintuple knock-out combo.

1. Chris McCandless is not a good posterboy for the slogan 'People Matter'. He rejected people for the experience of what he believed to be 'The Divinity of Nature', which is simply a passive way of bowing out of the game... quitting. And his reward: to find nature exactly just as it finds him: as his Death. What is more indulgent and self-annihilating than that?

3. In the social sense such phrase as people matter is a nifty example of Orwellian doublespeak. What do you do with the one guy who simply must insist that nothing matters? Doesn't he matter too? Do some matter more than others? Who decides what matters? Not I, Not I.

4. I do not believe that anywhere in the glorious opus of my work stretching back on line for more than eight years, that I have once so much as hinted that people do not matter. Therefore, the scoring of a point against me with the banner 'People Matter' seems a sucker punch. The same flaw in...

'Ultimate indulgence of self yielding annihilation results in what realization?'

Have I suggested some sort of 'realization'. If so, I admit the error, because as of this moment, I just realized that I have yet to realize anything, except perhaps a highly refined taste for Haute Coture, Bacon and Country Time Lemonade.

How many points do I get? 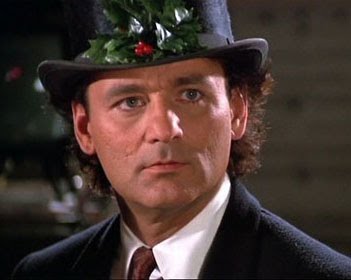