A Harmless Experiment in Joy and Consciousness.
Just recently I traveled to Northern Manitoba to the town of Thompson where I taught video in the schools. Thompson is special to me as it is where over a year ago that WE/ME first realized that WOLF is FLOW. Thompson is full of Wolf imagery and art. Last year it seemed my visit to Thompson greatly opened the sync flow for me, and this year it did the same once again.
This year I finally realized that Thompson means Twin Son, or for our syncromystic purposes Thompson points to the TWIN SUNS.
On Tuesday during my visit I decided to go for a walk with a video camera and see what transpired.
Here is the video. It is slightly edited. But still very raw. I am sure for some it might come across as the ranting of a madman, but for others I feel there are some poetic moments that arise.
Anyways. Here it is:

As I sit here this morning I still smell like smoke from Jim's fire pit. It's his birthday on 4/20 (this coming Tuesday) and WE/ME celebrated at his pad (bad) last night around the fire. It felt like a TINy fractal of the Volcano in Iceland. 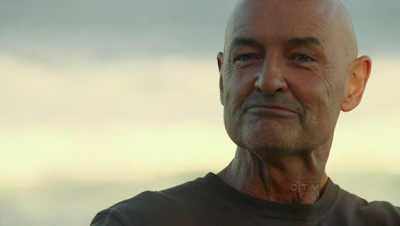 In the video Jim watches Lost which started this week with a recap including a shot of John Locke. Currently John is actually The Man in Black aka the Black Smoke Monster.

Here is a pic from Lostpedia of the different faces of The Man In Black. 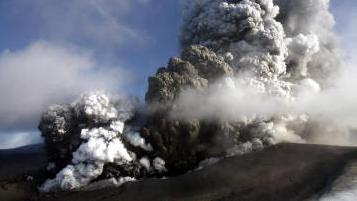 Black and White Smoke emitting from the Volcano in Iceland that has caused the most major air traffic disruptions since 911.
The next images are in his video...
I didn't get to see them until Jim's sync walk in Thompson, here and now, as I missed the beginning of Lost this week. 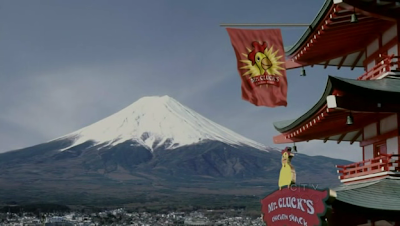 We see the chicken/cock/rooster animal of Hermes son of Zeus. Zeus is the King of Mount Olympus. It is the rumblings of Zeus/Jupiter, King of Kontact, that we are witnessing today.

We have seen John Locke or Black Smoke in this episode, followed shortly after by a Mountain. This clearly foretells the eruption that started the very next day, wow.. 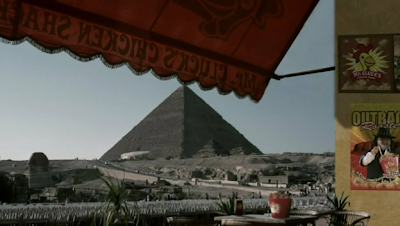 The next shot is a Pyramid of Giza and the Sphinx. 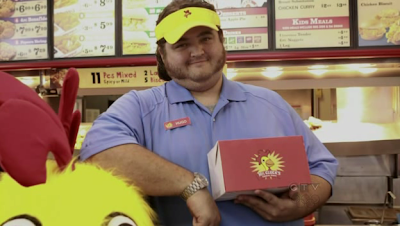 This episode, "Everybody Loves Hugo", centers around Hugo "Hurley" Reyes. I like that his Chicken/Hermes logo is inside of a yellow sun/star and that his last name is Reyes/Ray. This also reflects the amazing sun light effects documented by Jim on his sync walk in Thompson aka Two Sun. 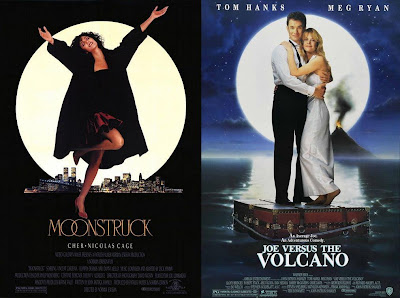 Contact! The poles between 2001/WTC and 2010/Volcano are now connected.
Doug:
I'm seeing a curiosity manifest in Jake's pay dirt.
The "twins" have been on my mind lately, and yesterday at my city's first Saturday Market, I stole a snap from something one of the market-type artists was working on: 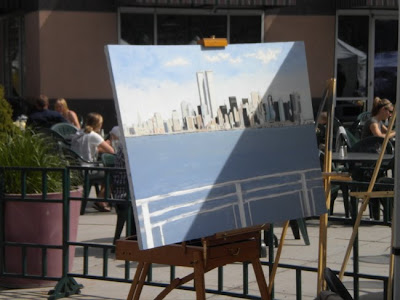 The curiosity is T.Hanks. I have a feeling this is going to unfold into something large soon--but for now Tom's entrainment w/ the Twins is becoming really interesting.
Jake recently showed T.Hanks in the reflection of the twins in the film Splash. The two movie posters above--Cher/T.Hanks is totally baking my noodle.
The curiosity for me, is the fact that one of T.Hanks earliest films was something called Mazes & Monsters. It ruined D&D for me--none of my friends could play after it came out. It really syncs well w/ the idea of synchromysticism--How far do we take this? Can our play become too real enabling us to not be able to live and deal w/ consensus reality? In the film, a very young Tom is prompted by a being called "The Great Hall" to jump from The Tower. He is just about to go over the edge of one of the WTC towers when his friends/D&D party pulls him back. He doesn't make it all the way back though. He is permanently stuck in the game.
I don't know what any of this means. I began my own digging last summer into this Rabbit Whole here. It is so fascinating, and is obviously wanting to connect something. I'll know when I get there. For now, here is an image that I don't know where I got, but always blows my mind when I see it.
in joy 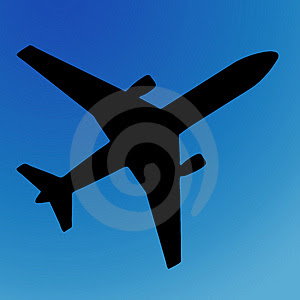 I remember as a young kid watching Larry King on CNN interviewing Tom Hanks. Hanks was explaining his passion for 2001: A space Odyssey and extreme distaste for its sequel 2010: The Year We Make Contact. This stuck with me for some reason.

I Googled it, couldn't find the video but this synctastic interview instead.
Some highlights:

Tom Hanks on 2001: The Odyssey and the Ecstasy

Is 2001: A Space Odyssey more than just a great space movie? On the brink of the real 2001, SPACE Illustrated editor Andrew Chaikin talked to one of the films most ardent fans actor, writer and director Tom Hanks, star of Apollo 13 and creator of the HBO miniseries From the Earth to the Moon.

And yet I was able to comprehend what was going on somehow. Like the rival ape factions fighting over that water hole. And my God, when that bone gets thrown up in the air and you make that transformation into an orbiting bomb the greatest time-cut in the history of cinema and the "Blue Danube" started up, I mean, I was in heaven. I felt as though the universe were expanding before my very eyes.

If you were going to be 18 months out into space on the way to Jupiter, you had to be one of the most mentally tough and accomplished human beings on the face of the planet.

"Oh, that black thing, thats God." Thats what everybody was saying. The black thing was God and it takes the astronaut on a trip. And I was saying, cmon, no, its not God. Im not sure what it is, but its not God.

But reading the novel -- I ended up studying that thing backwards and forwards. I had to go back and do that, because I was driven to distraction by the movie. I was infected with the virus.

Q: You've seen the film, projected, something like 41 times.

"You guys have found something that is so big, all of life is going to change once we figure out what it is that we've come across here."

But in 1968 it captured this concept of manifest destiny, that is, I think, part and parcel to the human condition. That we're never satisfied with just staying here; we always want to go explore the next frontier, and we're done here [on Earth]. There's an infinite amount of work for us to do here, absolutely. But as far as places for us to go, it's all "up and out." And big things have to be figured out and big discoveries have to be made. And big people have to come back and dream and work in order to make it happen.

It seems Hanks' personal obsession with the Mission to Jupiter/42 aka The Answer to Life The Universe and Everything has strange attracted him as central to the current elements at play in the sync web...

Love and Peace In.

Just put on Dolores Claiborne as John C. Reilly research. This one tickled me because I love Jennifer Jason Leigh (I'll get to that one day, she helped kick start synchro..) and I know there is an Eclipse element in here somewhere. The new Twilight thing is called Eclipse while Reilly has been a Vamp in Cirque du Freak: The Vampires Assistant... 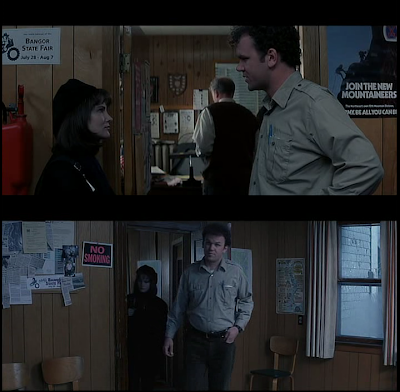 Makes sense as he is JC Reilly aka HeyZeus, God of Olympus the Mega Mountain. 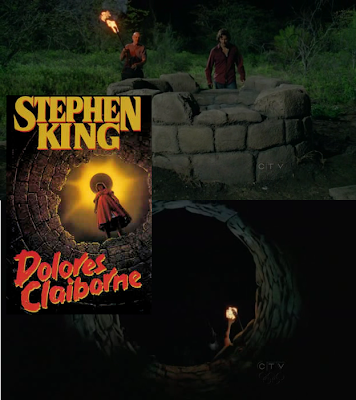 The cover for the O.G book sees the Red C and has us looking up from inside of a water well. Weird, as this is in Jim's sync video from this weeks Lost episode...
Posted by Cosmic Ti69er at 1:49 PM