Delta on a Plane (Pine Fresh)

The Delta Force back in action.... 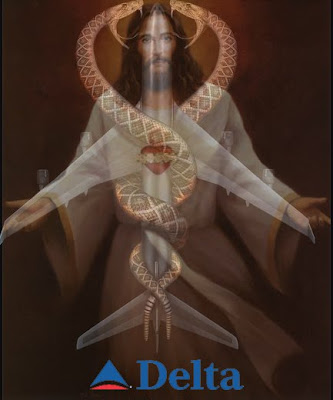 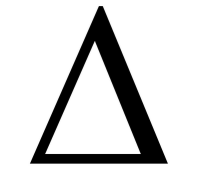 The Triangle is the most profound of all geometrical symbols. As a cosmic symbol representing the Higher Trinity of the universe it became the root of the word Deity. The ancient Greeks called the letter D (the triangular delta) "the vehicle of the Unknown Diety". The Boeotians wrote the word Zeus with a delta, from which came the Latin Deus. The triangle is also the basic form in Nature. When the molecules of salt deposit themselves as a solid, the first shape they assume is that of a triangle. A flame is triangular in shape; hence, the word pyramid from the Greek pyr, or fire. The triangle is also the form assumed by the pine, the most primitive tree after the fern period." 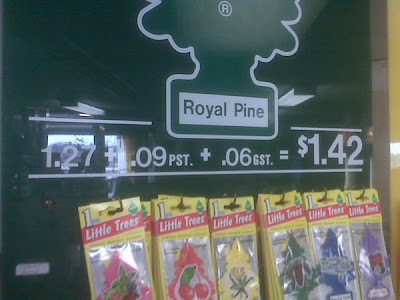 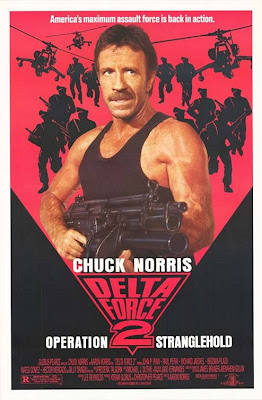 "We are members of Delta Force and we are here to take you home." - Chuck Norris 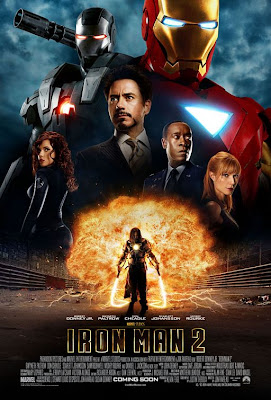 The delta/deity/Zeus with point down is the Stark Ark Reactor Heart of Iron Man.

The Wholy Grail Cup of the Tin Man, released about a month before the Soccer World Cup in South Africa.

Perfect as the 2 is the 27/Moon (2 contains the 2 crescent/cup shape and the upside down 7 shape) making the sequel - as all sequels - the more feminine form.

Note the triangular hearts of both Carrie and Iron Man. Carrie has two suns in her Golden Sun/Star Glasses while Golden Faced Iron man has two Blue Eye's/Self/Gods/Stars.
Posted by Cosmic Ti69er at 4:10 PM