Just reminded me of the "Moonstruck" poster that Jake brings up often, since we've put Moon and Star together in the form of "Monster". Considering who's singing, it's easy to make the connection. 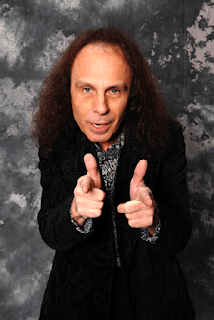 Dio gives us his jupiter fingers

Not a bad song, either.

I also found the new header to be funny. 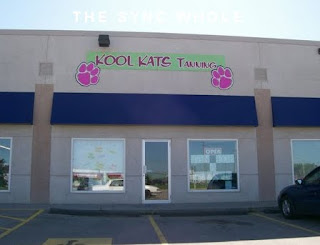 "Kool Kats" has been the title of my "followers" list at my blog since February. 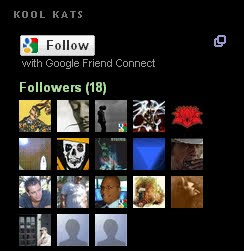 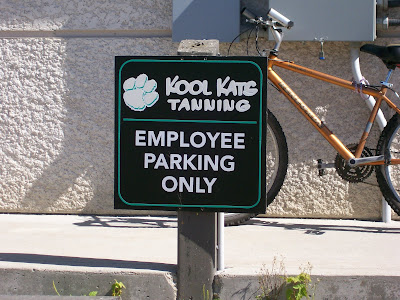 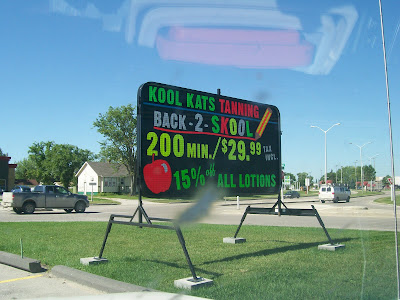 Look at her Cube heart under the leg. Now that's Kool....doh!

Jake:
While my laptop was out of order about a week ago an amazing rainbow sync happened in my home.

(Juan Flores, Jim Sanders (a fellow Sync Whole blogger) and the people of Winnipeg (also some visitors from around the globe) had been doing Ayahuasca ceremonies for a month helping to heal the world and realize Consciousness on Earth.)

At one point Juan from Argentina was explaining how the Aurora phenomena is caused by the Sun interacting with the equivalent of the Earths chakra system.

Thus I gathered from his comments that the Aurora is a visible aspect of the Earths subtle body.
The next morning me an my roommate were greeted by this spectacle seemingly confirming and entraining with the Aurora speculations of the evening before. 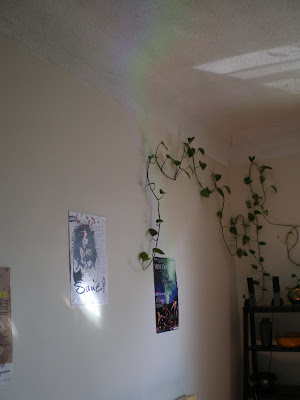 A poster on our wall featuring the Aurora was having a Rainbow spectrum emanating from it. Note the presence of the plant vine resonating Plant Consciousness and Ayahuasca. 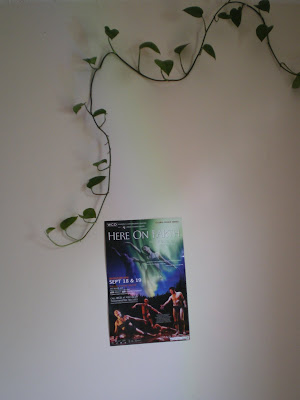 A crystal ball on the window sill was causing the rainbow to be reflected on the wall which just happened to be entraining with a poster of the Aurora.

I now realize that the Yellow FloWers on the sill and couch in front of window are further entraining with recent sync patterns followed at The Sync Whole.

You can see the Yellow FloWers and the coach at the end of the video above. The FloWers are also just visible to the right of this shot below, featuring the crystal ball causing the Rainbow. 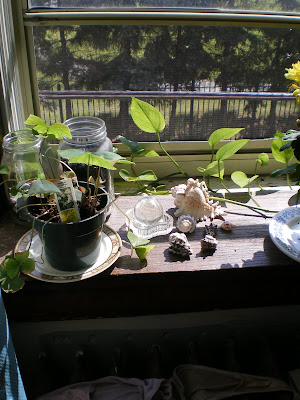 Very fitting as my overall feeling of the Yellow FloWer syncs are that they resonate light and the Sun. 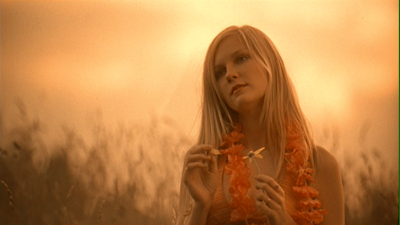 Kirsten Dunst as Lux (Light) picking the leaves off of a Yellow FloWer in "The Virgin Suicides". I might make a video about this amazing Dunst pattern... 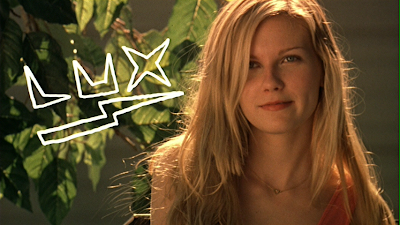 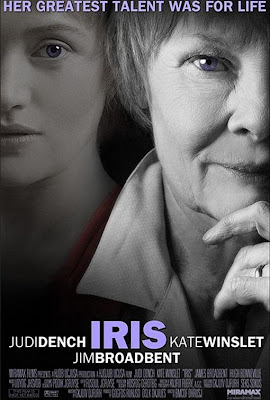 I had been procrastinating in watching "Iris", after renting the DVD, running out of time before having to return it...

"Iris" is a film about novelist Iris Murdoch, but also the name of a Greek goddess Iris, the personification of the rainbow.

As I had done a post before, documenting how Kate Winslet (the young Iris Murdoch) in the film resonates the rainbow in other movies, I felt it pertinent sit down and scan the film for further sync clues.

I was having dinner at a restaurant with a lovely lady from Australia/OZ 2 nights ago (more like a week at this point..) when rummaging through my backpack I took the DVD of "Iris" out and put it on the table.

A few minutes later a television in the restaurant showing a tennis match had the word Iris as a company logo plastered over the court.

I pointed out the sync to the lady from OZ, which I now realize is located "somewhere over the Rainbow" in the film "The Wizard Of Oz".

This sync motivated me to finally sit down and catch the film to see if any Rainbow or other relevant syncs jump out. 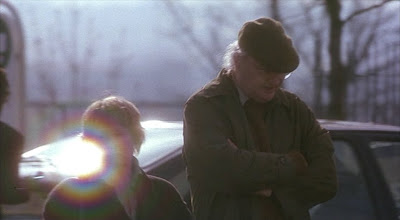 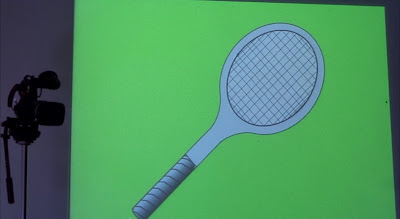 Later in the film she is being tested owing to progressing Alzheimer's. The doctors have a screen with passing objects and words flashing, Iris as to identify them.
I liked the tennis racket syncing back with the Iris backed Tennis match on television the night before. 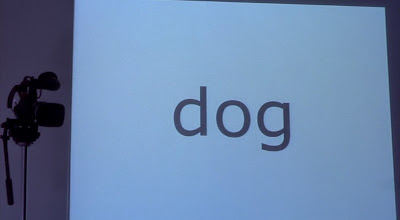 Directly followed by doG which Iris mistakenly reads as God.
Posted by skrambo at 12:01 PM