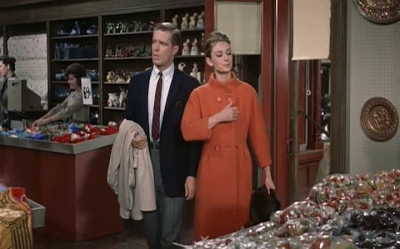 Last night I watched most of Breakfast at Tiffany's with Audrey Hepburn. I liked the above scene where she walks into a "5 and 10" (Five and Dime, Variety aka Dollar Store). She enters through a Red Door passing cANDy. 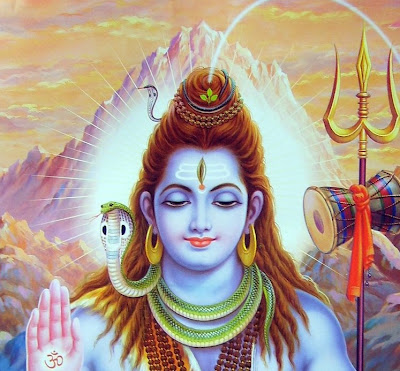 Red Door aka Red Eye/Seeing Red Bindi of Shiva
The Red Door is the Parting portal like the Red See/C, Shiva's third eye or Red Bindi. We part the tumultuous Red C by stepping though the Red Door and finding ourselves in the field of yellow floWers growing under the Blue Sun.

See video's like The Red I of the Blue ONE and Hey Zeus! for details on the Red C/See aka Seeing Red theme. 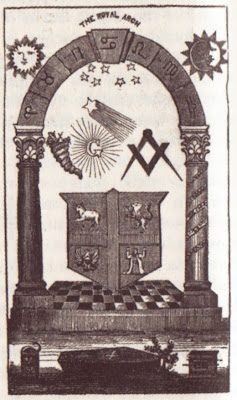 The Arch/C and Bow of Heaven
We do this when we reach the Keystone or Cancer, who's symbol ♋ resonates 69. 6 looks like and uppercase G while 9 a lowercase g (whoops, not in this font.. still!) thus GG or a pointer of the Twin Sun of 2010: The Year WE/ME Make Contact and the year of The Cosmic Ti69er. 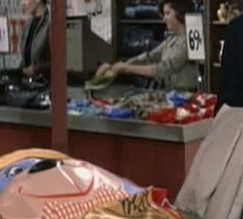 The Keystone 69 appears in the shot with AWEdrey above a Blue Dog/God as Huckleberry Hound. Red Door/C and Blue doG/God, just like Shiva! Notice how Huckleberry's mouth is a Red C. 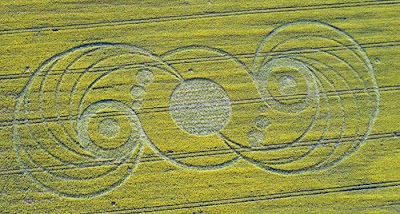 The next morning or today WE/ME learn of the brand new 69 shaped Crop Circle near Stone Henge.
WOW/MOM!

Right now I am doing research for the C. Thomas Howell Radio8Ball appearance and sync video me and Jim Sanders are building. The above only "clicked" when seeing this shot, minutes ago. Above is Matt Dillon approaching a cashier in The Outsiders. Another 69 cents ad, just like in Breakfast at Tiffany's. This one entrains further by having Red C's.
Getting even sillier the universe says "Wink". 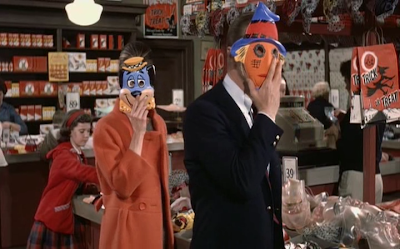 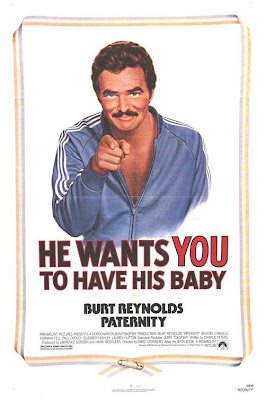 Awhile back in the the Syncdom we toyed with the careers of Burt Reynolds. Perhaps the silliest revelation through that foray into everything Burt was the realization that he was born in Jupiter, Florida and that there is even a Burt Reynold's Jupiter Theatre. 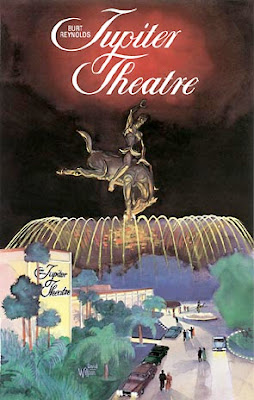 It was Burt that pointed us to the sync hunnyword BANDIT or BAD TIN. (BAD being 214 and resonant with Jupiter's alchemical symbol which is also named TIN in Etruscan.) 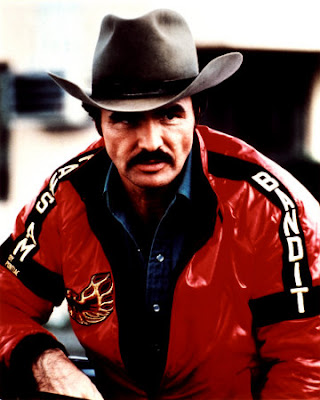 But there was something about Burt's Moustache.
Then Jake, I and the Infinite made the Hey Zeus video.
One day while watching it together Jake points out the JUKEBOX in one of the opening scenes with JC Reilly.

The Jukebox is clearly an ARCH like a RAINBOW and it has a RED KEYSTONE at its peak or MIDNIGHT position. 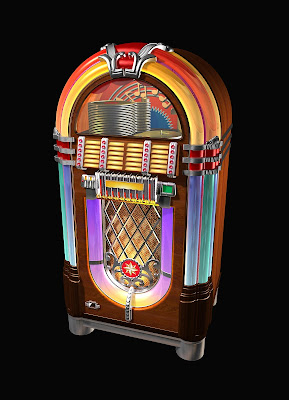 At this point I notice JC Reilly's Moustache and I ask the question out loud "What does the Moustache mean?"
Moment's later it dawns on us that the Moustache is an ARCH/ARC/ARK as well and that at its Keystone is the NOSE. The NOSE points to NOSIS or GNOSIS. One who KNOWS/NOSE.
The ARCH with KEYSTONE are both present on ROYAL ARCH masonic tracing boards. Usually the KEYSTONE has the astrological symbol for Cancer (Summer in the North). 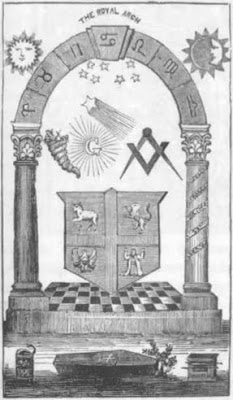 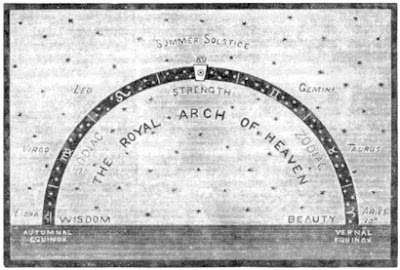 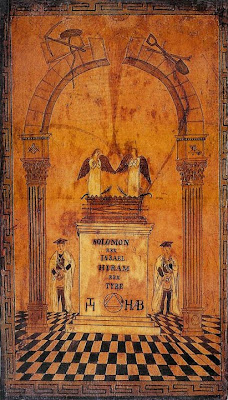 The Mustache is fractal of the great Arch of being that is not only present in masonic imagery and jukeboxes but also in the Rainbow. 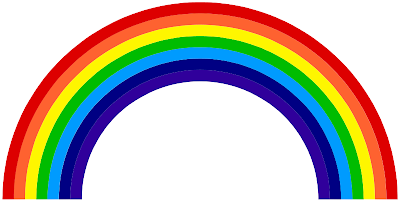 The Hey Zeus video continues and soon we see and hear an old man say "God opens the Sea..."
And what he says after that in the movie The Ten Commandments in response to Moses splitting the Red Sea is this:
"God opens the Sea with a blast of his NOSTRILS."

The wind that blows out of God's Nostrils is the power of the Keystone. The power of God's Gnosis is about to come on strong and split the Red Sea.
A Blast of Gnosis.
Then the whole BEE thing happened and all I could think about was about a BEARD OF BEES. I like how Beard has the word BEAR in it. A bear like Winnie-the-Pooh. 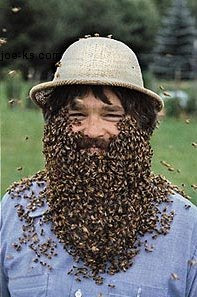 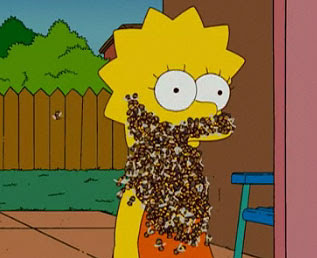 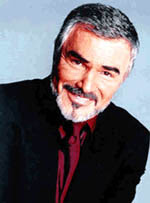 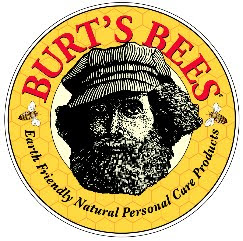 The BEARD OF BEES first entered my consciousness around a year ago when my friends showed me a hilarious youtube video called CELL PHONE REUNION. Check it out. So funny.
See more funny videos and funny pictures at CollegeHumor.
In the video the iPHONE is making fun of all the other kinds of cell phones and when the BLACKBERRY (BB) stands up to the bullying, the iPHONE makes fun of the BLACKBERRY'S
keyboard by calling it a BEARD OF BEES.
Funny thing is that as soon as I watched this video again I notice the iPHONE reveal an Solar System app that has of course Jupiter on it. 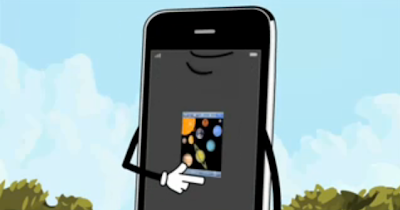 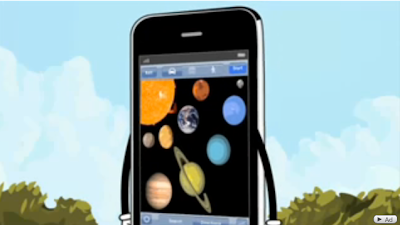 Well that is it. Just thought this was all kind of silly and connected.
Jimbo
Posted by Cosmic Ti69er at 9:59 AM