Rule 42: Anyone over a mile high must leave the court. 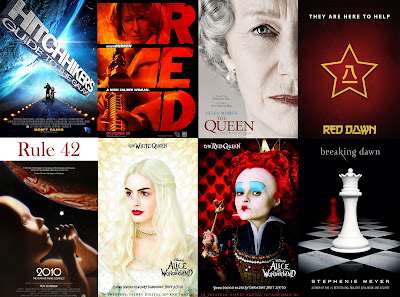 breaking dawn is bear king pawn. (paw winks back to bear & cub/cup/cube...)
"Orso Blanco y Pachamama" is a name Maestro Flores told me last May after an Ayahuasca ceremony at Mayantuyacu in the Peruvian jungle. He told me that I should get a friend to do a drawing that symbolizes the order of the White Bear and Mother Earth. My friend Darcy who drew the Cosmic TiGGer is on the Job.
The White Bear King & The Red Mother Earth Queen together again. 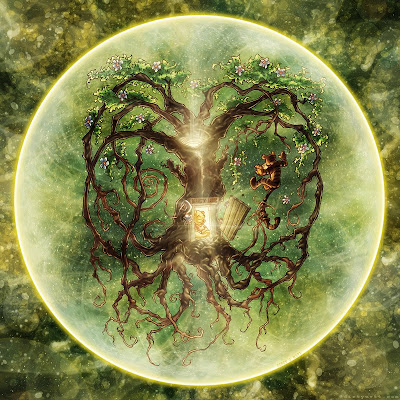 Anyways, just excited about Helen Mirren and Queen syncs. Will add context soon, unless Jake or anyone else beats me to it.
I like how the Red & White looks together.
Peace of Pi
Jim 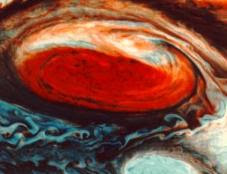 Below in 2010: The Year We Make Contact she plays Tanya Kirbuk, an anagram and nod to Kubrick, who made the original 2001: A Space Odyssey.

In shot with John Malkovich and his medical caduceus Blue Star in Red trailer. 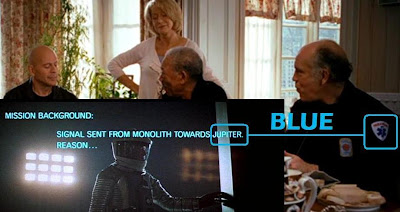 In 2010 Jupiter is written in Blue font and becomes the Second Star Lucifer or the Blue Star. 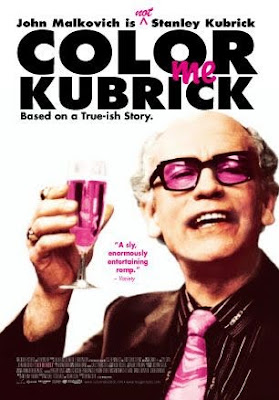 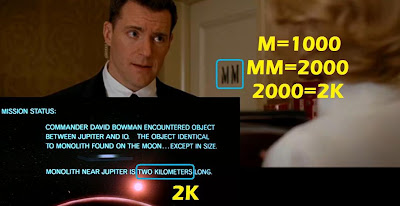 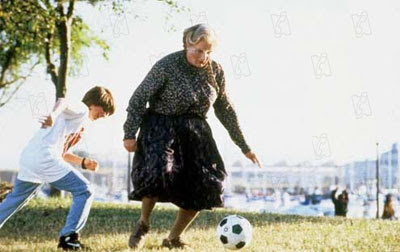 "The Game is opening a new doorway within the Mother Man."
I've had some quick thoughts on Ks and Xs. My thought was that X marked the spot for the K2 climb of the cosmic tigger (2010= K,K,X). The X is the tip and the pit. The omega point as it were is between the pyramid of the bottom portion of an "X"and the "V" portion above the pyramid in this deconstructed look at the letter "X"
That was my thought. With the above image preceding our Mother Man though, I'm thinking that perhaps the k2 is climb is actually the transformation into The Mother Man.
MM= 1000, 1000 = KK.
I dunno. X marks the spot.
Posted by Cosmic Ti69er at 9:18 PM