Earlier on tonight I was thinking about the syncnificance of the year 2010 and decided to convert the numbers into letters. It was just one of those moments of madness that I'm sure other sync-heads out there can relate to! :)
I worked out that the year 2010 equates to the letters TJ.

TJ therefore entrains with the year 2010.

While thinking about an actor or actress who has the initials TJ the first one who came to mind was Thomas Jane.
A quick look at his IMDB profile revealed that he was a shark wrangler in the movie Deep Blue Sea. 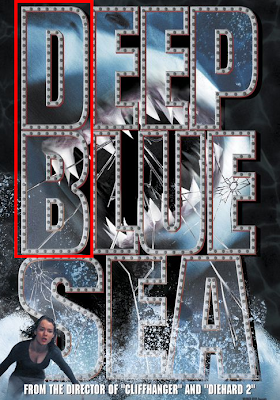 The initials DB can be converted to 42, a number associated with the Rainbow, Jupiter and The Meaning of Life, so I figured that I must be on the right track with the whole TJ = 2010 thing. 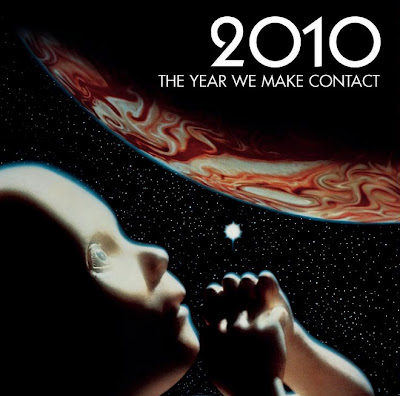 So far so good.

Next I noticed that (TJ) Thomas Jane and (TJ) Tommy [Lee] Jones share an interesting symmetry as both actors have played the role of Two-face. 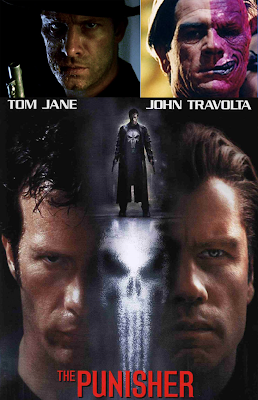 The Punisher poster also places emphasis on the Two-face connection. I like how actor (JT) John Travolta plays the other half of (TJ) Thomas Janes twin head.
JT is simply TJ reversed.

For more Two-face/Jupiter syncage check out this Janus post.
While digging a little deeper into (TJ) Thomas Janes career I noticed that he starred in a Stephen King movie called Dreamcatcher.

In the poster we see a figure sitting in the lotus position with two car headlights creating a Twin Sun halo. Notice that the person is aligned with the sNOW. 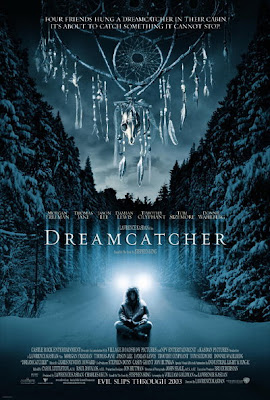 With the recent release of the movie Inception I think it's fair to say that Dreams seem to be a key theme for the year 2010.

Here we see (TJ) The Joker and Leo "The Dream is Real" DiCaprio striking similar poses. 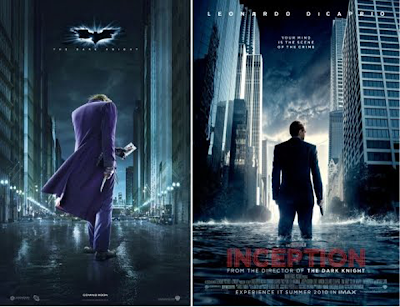 A quick google search brought up an old TV show called T.J. Hooker which starred William Shatner.
I like how T.J. Hooker (the Boy in Blue) syncs with Captain J.T. Kirk (Gold). 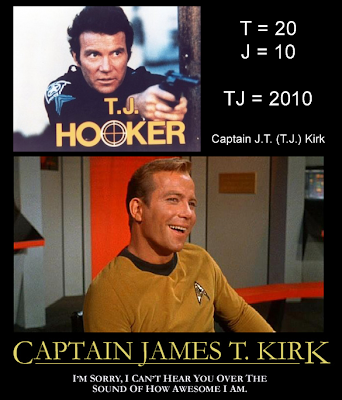 While tweeting about these TJ syncs Will pointed out that JusTIN Timberlake is known as Mr. JT.
Will also mentioned that JT is scarred on one side of his face, kind of like Two-face, in the movie Southland Tales. 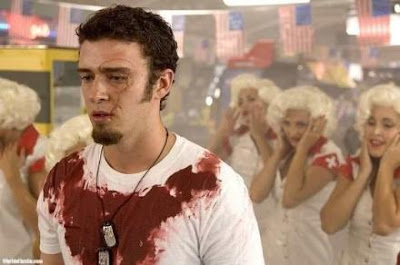 When I looked at JT's logo I was instantly reminded of the symbol for Pi. 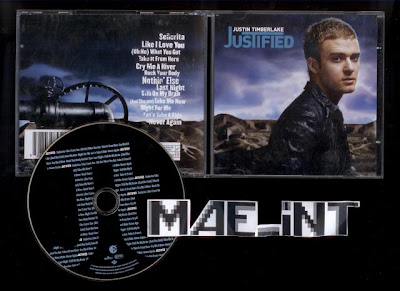 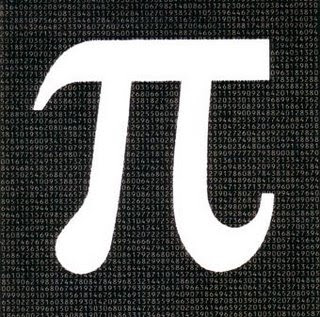 Another famous TJ that came to mind was singer Tom Jones.

His album called 24 Horus seems to fit into this pattern quite nicely. 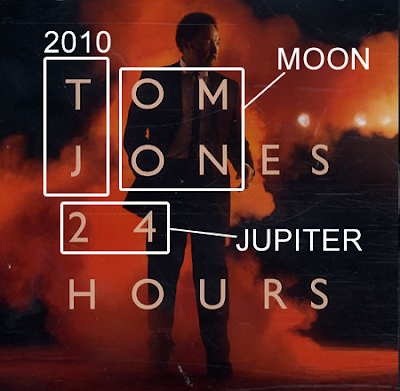 In the Chinese zodiac the year 2010 is attributed to the Year of the Tiger.

TJ Houshmandzadeh is a player for the Cincinnati Bengals. 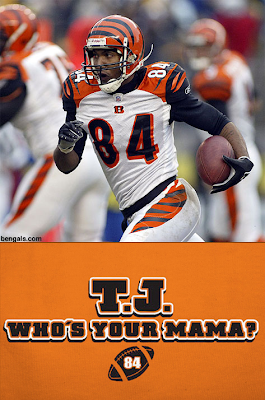 The letters TJ connect with the Double Rainbow via the number 84. 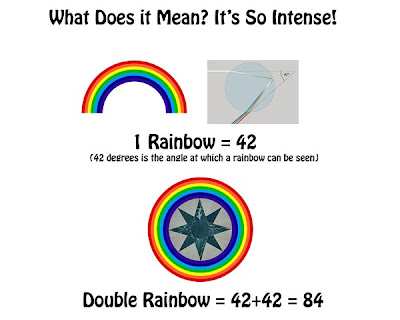 Check out the previous post for more on this.

To sum up everything so far we can say that the initials TJ entrain with 2010: The Year We Make Contact, the Tiger-striped planet Jupiter, the Double Rainbow, Dreams and the Pi symbol. 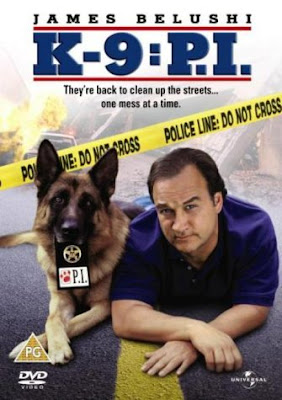 It's funny how I chose to have this 'random' 2010/TJ thought on the very same day that I completed this new video involving the K9.

*Note that (TJ) The Joker makes an appearance throughout. That was completely and unintentionally intentional! 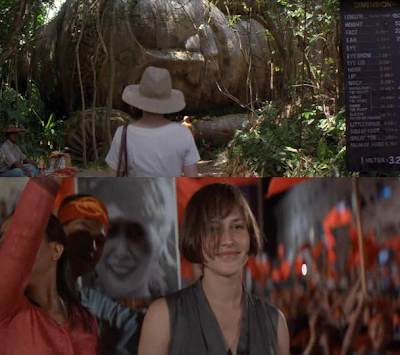 Beyond Rangoon is a 1995 drama film directed by John Boorman about Laura Bowman (played by Patricia Arquette), an American tourist who vacations in Burma (Myanmar) in 1988, the year in which the 8888 Uprising takes place. 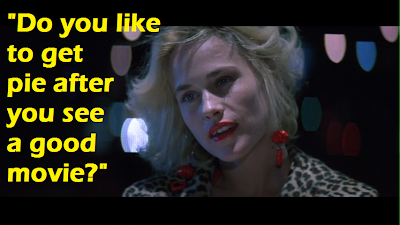 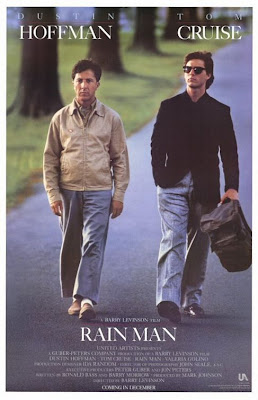 I like that today, 8/8, is DusTIN Hoffman's birthday. He is AWEtistic, like all good sync heads, in Rain Man. 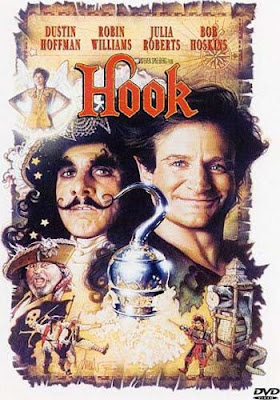 Hooks H looks allot like the TJ or Pi symbol, upside down.. At least it does when your AWEtistic.

Later in True Romance lovebirds Clarence (Christian Slater) and Alabama or on the run in Hollywood and visiting Dick Richie (Micheal Rapaport). 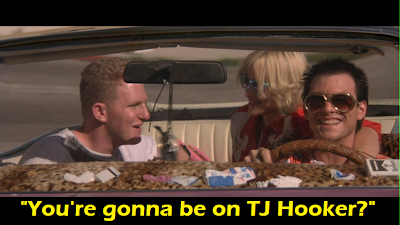 Dick: I had this really, really good audition
for TJ Hooker the other day.

Alabama: You're gonna be on TJ Hooker?

Dick: Yeah. It's the new TJ Hooker.
Knock on wood.

Clarence: You get to meet Captain Kirk?

Dick: Well, you don't get
to meet him in the audition.
But if I get the part--
Hope, hope.

Clarence: Meeting Captain Kirk,
that would be cool.
Posted by Arrowsmith at 6:57 PM