A quick look at how two of the biggest films to be released this year entrain with the Dragon. Today is the official start of the year of the Dragon and yesterdays birthday star John Hurt helps us see how this is highlighted via sync.

toure:
happy year of the dragon! synk
watching Jake's sweetly synking clip above brought to mind an image that recently caught my attention.. 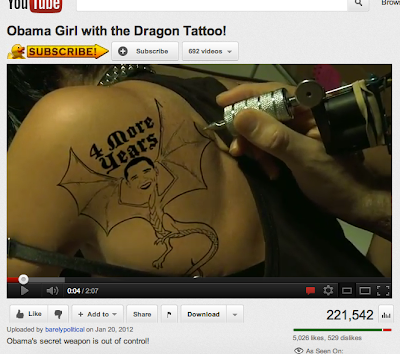 ..from a parody video called "Obama Girl with the Dragon Tattoo".. 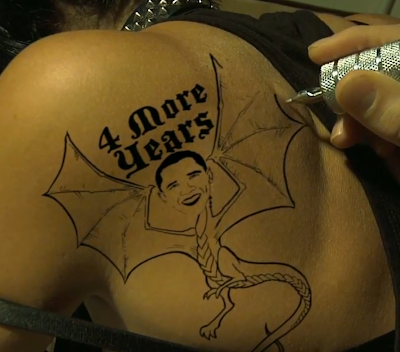 ..the obvious, somewhat silly synks are my becoming my favorites..
..those, and the corny internet-art.. 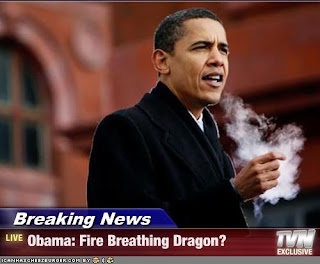 gotta love the kitsch :)
on a more serious note, the dragon is an obvious symbol for China, which connects to Obama through the American economy since the U.S. owes them so much money.. 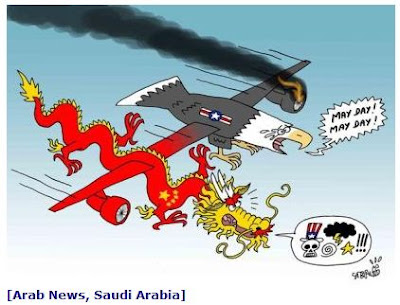 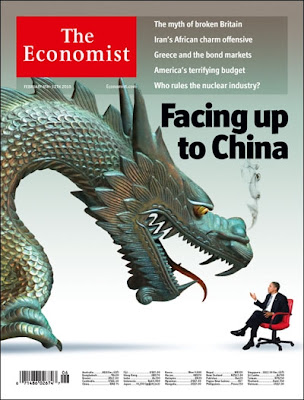 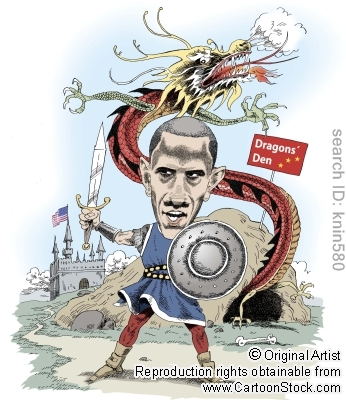 ..in this respect, the Obama administration reflects Bilbo Baggins of The Hobbit.. Obama took office in the face of incredible odds- beside being the first black man to hold the office, he had to face down two wars and a recession.. 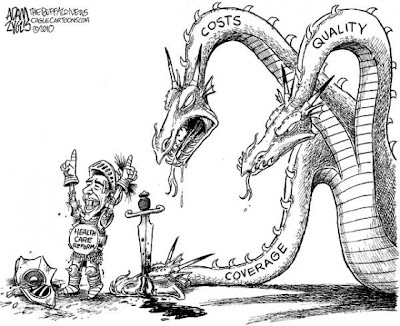 ..sounds like the underdog versus the dragon to me..
hmm.. dog versus dragon?
sounds sirius.. and kinda silly.. 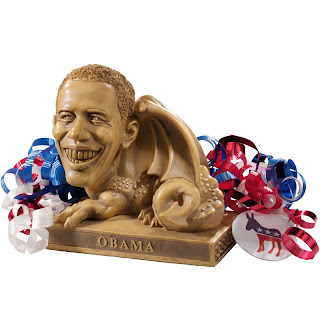