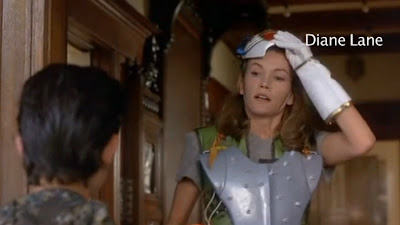 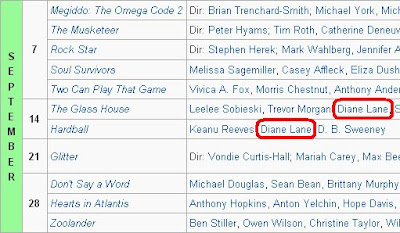 Been keeping her in mind since noticing she was in both films released on the weekend after 9/11/2001 as discussed in "Glass House - Secret Rita". 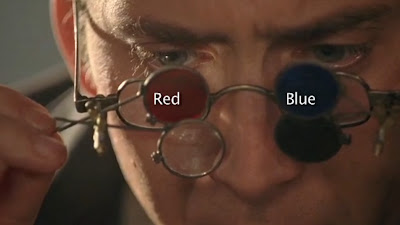 In Syncjack we see Red Sync, then Blue, finally combining the two into purple. This is the same story as the two headed Janus syncs, Jupiter & Saturn come together to make Janus. 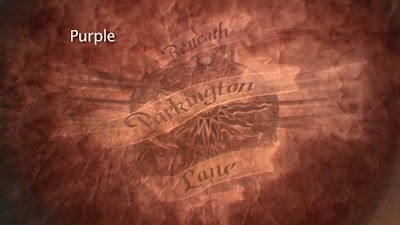 The scene that illustrates this perfectly is where Nicholas Cage uses special glasses with Red and Blue lenses, combining them to unlock the Purple secret. Perfectly entrained this secret reads "Lane". 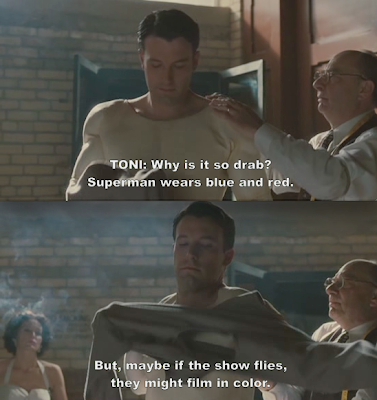 Above she actually says: "blue and red". 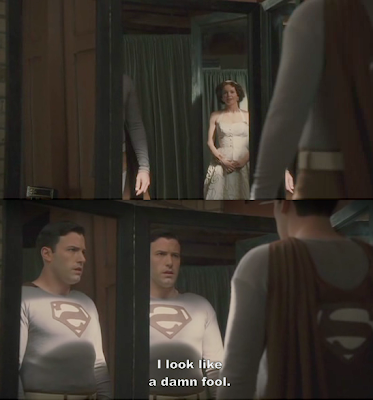 Ben Affleck plays George Reeves  the real life 1950's television Superman. The fact that another Reeve, Christopher Reeve, would one day be famous for playing the 70's-80's movie Superman is interesting in itself but there is more here with Lane. 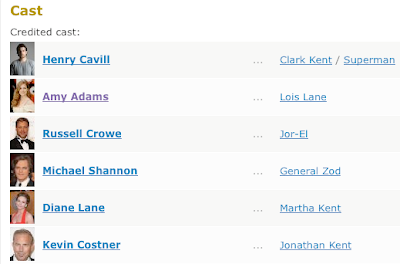 Lane is to be Superman's mother in the upcoming Man of Steel.

A screen shot from the great trailer featuring Lane as Martha Kent and Henry Cavill below as Superman.

"Unintentionally" the way Syncjack was put together we hear "You're the one, Jack's mother" aka Diane Lane. 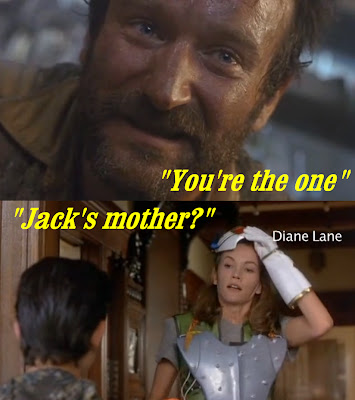