"To hell & back" - JCameron visited the deepest place on Earth in a GREEN submarine. @Seallion

This was a Tweet that started my day. Tweeted by @Syncwinnipeg this morning. Well not today really but recently. This morning I'm sure he was tweeting about Cameron's Titanic Expedition but not this particular one. But in my mind's eye the 2 blurred.

I was thinking to myself that it is such an experience for an individual to have, to visit the Ocean floors depth by themselves, over the WEEKEND!

J. C. even tweets to the rest of the world about what he sees while there. 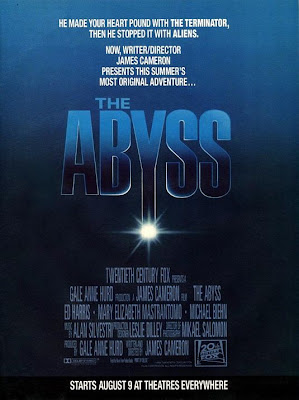 I like how James Cameron actually somehow channeled this future event. To him, well he knows.... He has to know. This is for sure something he has wanted to do for awhile.

But can we suppose that this is staged like a movie? He made a movie about doing it then, he did it... Which was the real one? Was there a real one? I mean there are all those theories about Kubrick doing the moon landings... Will Cameron endure the same speculation as time goes by? 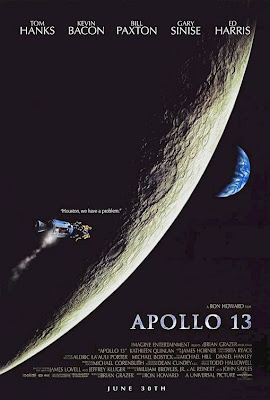 See Ed... Or ED(54) was observed(On Twitter) by Jim and Jake as hinting at a Higher State.

This was a while ago.... Based off a sweatshirt.

ED Harris connects Tom Hanks and the boys, to the Earth, in the movie Apollo 13. Funny how Hair like in Harris connects all Avatars to the planet, in James Cameron's later movie. 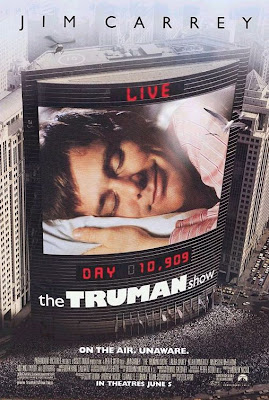 In post like Man Moon The Sync Whole has explored the relationships to individuals with J.C. initials and the Moon and how that relates to ED Harris and Tom Hanks. (The moon is what is dreamt about after all)

Now we see a nice texture how this relates to James Cameron. And a hoax perhaps... Not saying this weekends exploits were a hoax, just sayin. As if all a show. A symbolic show of man conquering the Abyss. 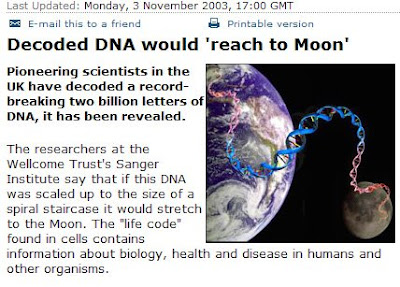 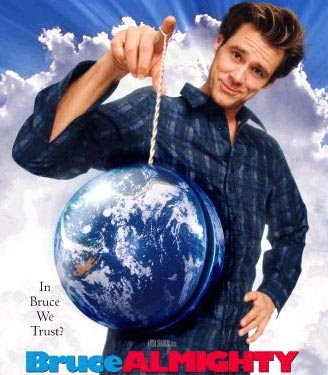 I like how in the picture above JC is connected to the World through his fingerTIP.

ED HAIR IS, the Tether that is being expanded upon here.

This is the conversation with Halcott(Click to enlarge) if you wanna read it.... I talk to him about weekly. Always something is uncovered.

Yeah I thought about that

What if they put Wifi towers in orbit

so that the Astronaunts who go to the moon can tweet

or howeevr you spell them

It's then that it hits me.

ED HAIR IS all about tweeting from the bottom of the ocean. In Fact it's his only TETHer. 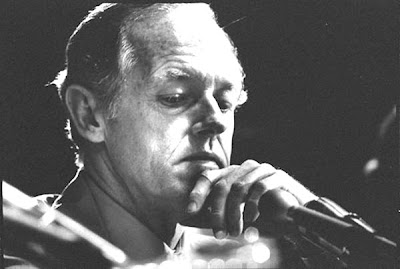 The threat of the fake moon landing perhaps can be seen as depending on this man... E Howard Hunt, considered by many to be one of the most interesting individuals in modern history. Hunt was confirmed to be in the CIA and contributed to many of their escapades throughout those important decade like the 50's and 60's. Hunt best known as, I would say, being arrested during the Watergate break-in. Hunt was played by ED Harris in the Oliver Stone movie Nixon. It should be said that he is not trusted by many, but on his death bed admitted to pulling the triger during, or at least having a hand in, the assassination of JFK.... Operation The BIG Event he called it. Of course, most conspiracy theory revolve around the theme that they killed Kennedy and then faked the Moon landings after his death, ciphering money out to pay for Black Ops... Or something like that.