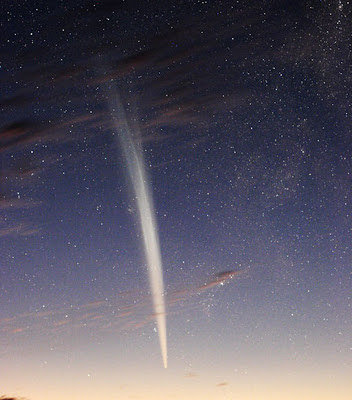 Dec. 16, 2011: This morning, an armada of spacecraft witnessed something that many experts thought impossible. Comet Lovejoy flew through the hot atmosphere of the sun and emerged intact. - NASA website

Dec. 23, 2011: "[Comet Lovejoy] is the most amazing thing I have ever seen in space," - Veteran astronaut Dan Burbank on the ISS


"It was the last thing on Earth they ever expected" - tag line for 1984 film Night of The Comet. 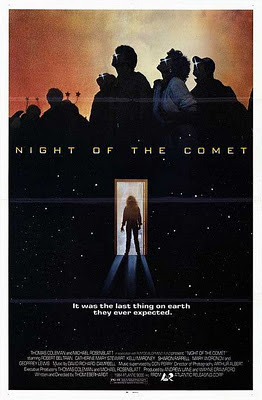 As Comet Lovejoy astounds all the skywatchers and we approach Christmas I decided it was perhaps a good time to watch the 1984 film Night of the Comet.

As above, so below.

First scene of Night of the Comet has crowds out in the streets to watch this comet pass by earth at the hour of midnight.

This one sign has the Heart, or Red V of Victory and a symbol for Love above the word comet. A syncnapse goes off connecting the celestial comet lovejoy with this comet of joyous sync coming through in a 1984 B-movie. 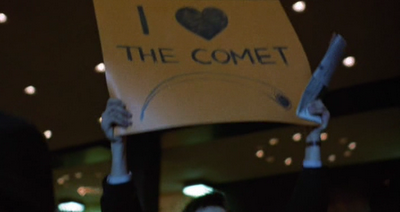 One sign says "Don't Panic! It's completely safe!" - Don't Panic is a clear reference to Hitchhiker's Guide to The Galaxy and the Answer to the Universe, Life & Everything being 42. 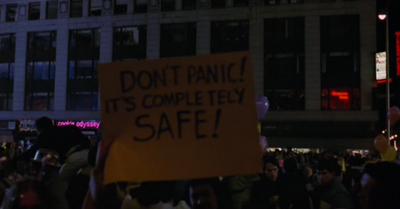 Scene outside cuts to a cinema with the sign saying Midnight Comet Show. 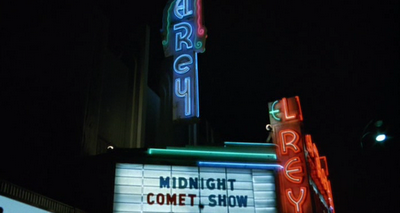 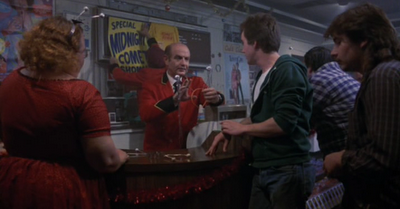 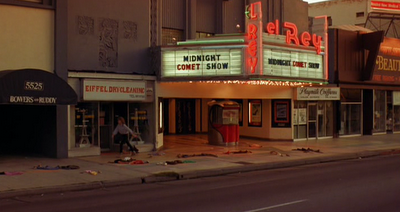 After the Comet passes the main character steps out of the cinema (where she was working and chose not to watch the comet pass) and we notice the words XMAS on the doors.

This is the Midnight Comet of Xmas time. 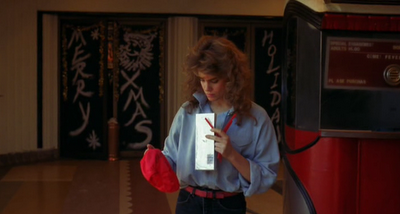 Back in the "real" world Comet Lovejoy (named after Terry Lovejoy the astronomer that first spotted it on Dec. 2, 2011) is now being called The Great Xmas Comet. 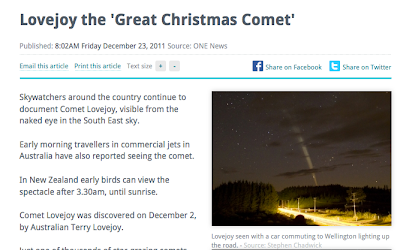 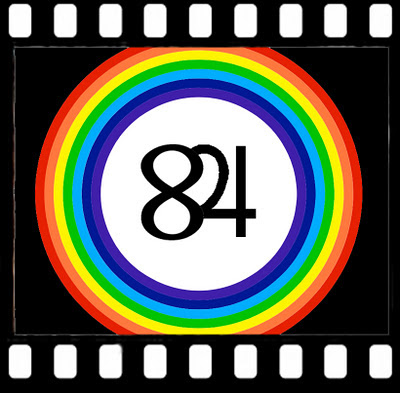