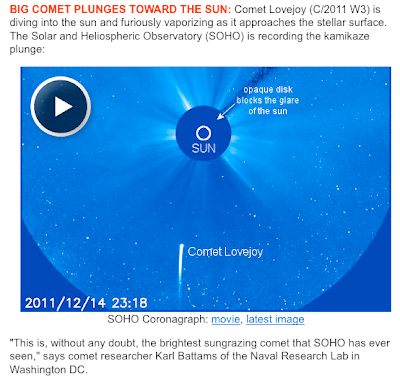 Note the 12/14 date. 214 are Jupiter numbers, Jupiter is the origin of the word Joy.
I head over to Spaceweather as Jim is talking about a big comet called "Lovejoy" plunging towards the sun right now.

Comet Lovejoy (C/2011 W3) is diving into the sun and furiously vaporizing as it approaches the stellar surface. The Solar and Heliospheric Observatory (SOHO) is recording the kamikaze plunge:

"This is, without any doubt, the brightest sungrazing comet that SOHO has ever seen," says comet researcher Karl Battams of the Naval Research Lab in Washington DC.

The comet's nucleus, thought to be twice as wide as a football field, will skim approximately 140,000 km (1.2 solar radii) above the solar surface on Dec. 15/16. At such close range, solar heating will almost certainly destroy the comet's icy core, creating a cloud of vapor and comet dust that will reflect lots of sunlight.

"If Comet Lovejoy gets as bright as magnitude -4 or -5, there is a tiny but non-zero chance that it could become visible in the sky next to the sun," says Battams.

We are doing an Ayahuasca this evening and I have noticed wild unconscious entrainment between ceremonies with strange significant celestial phenomena before. 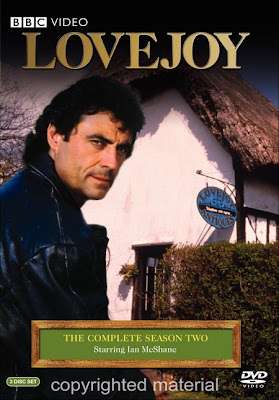 The name "Lovejoy" also stood out because just last week I enjoyed overhearing a classic "fanboy" type conversation in a local second hand book store covering such topics as Dune book vs. film and mutual adoration for the Ian McShane TV series Lovejoy.

Being into Ben Kingsley right now (see my previous post) and noting McShane/Lovejoy joins him in Sexy Beast, I hit play..

First shot is the sun, the body that comet Lovejoy is coming into contact with.

We see Kingsley and McShane's titles over a sunbathing Ray Winstone.

He is beside a pool with hearts, love or the Red V.

He gets up and we see the title "Sexy Beast" in pink.

Suddenly we become aware that behind him a giant boulder is threateningly rolling down the hillside. This feels like an echo of the comet hurtling towards the sun right now.

The music playing says: "Down on the beaches, just look at all the peaches"

The rock just misses Ray and comes crashing into his pool.

It lands right on the hearts aka Red V's, echoing Lovejoy.

The concepts beach/peach and comet/asteroid show up in Jim's video "the beach is a peach".

We see the Deep Impact asteroid hitting the ocean just off the beach. 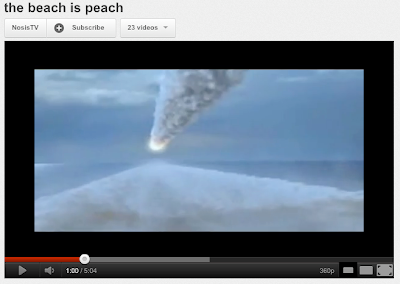 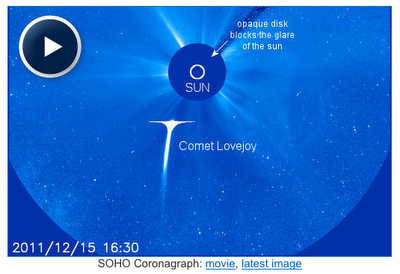 Since writing the above and continuing to watch Sexy Beast this new image and words have appeared at Spaceweather.

COMET LOVEJOY UPDATE: Matthew Knight of the Lowell Observatory and JHU-APL reports: "As of 16:30 UT on Dec. 15th, Comet Lovejoy has reached magnitude -3, possibly brighter. It is starting to saturate SOHO images even with narrow filters and shorter than normal exposure times." The comet is now brighter than Jupiter, but not quite as bright as Venus. If these developments continue apace, Comet Lovejoy could become visible to the naked eye in broad daylight before the end of Dec. 15th. See the news item below for further discussion of this possibility.

Kingsley as Don Logan inside a Red V in Sexy Beast. 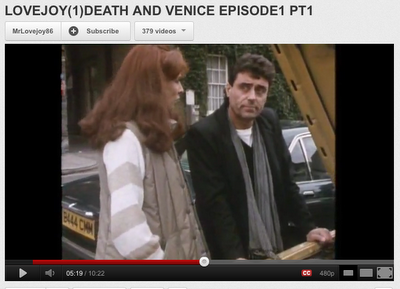 Watching Lovejoy with Ian McShane and notice the car license plate behind him has the number 444. This is Jim Sander's street address where we will be doing ceremony tonight. 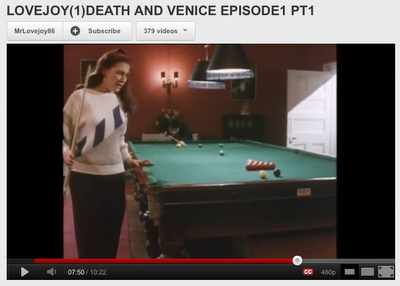 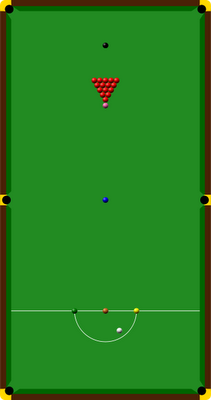 In Sexy beast we saw the Red V associated to the swimming pool and now we see it on the "pool" table.

Because we are on this Ben Kingsley sync kick I downloaded and watched the movie LOVE GURU. 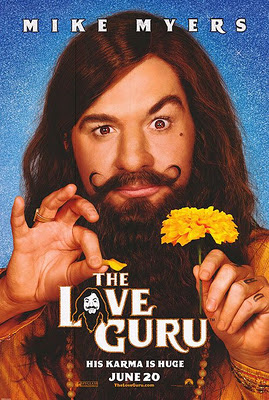 Here is Kingsley pouring tea (Ayahuasca) through his nose (gnosis). 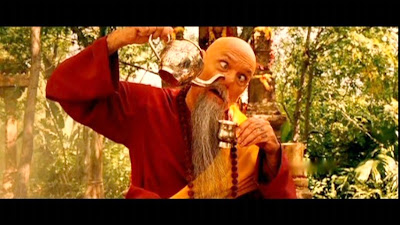 In Sanskrit, Guru is the name for Jupiter. The elephant is often seen with Guru. Jupiter is the elephant in the room. 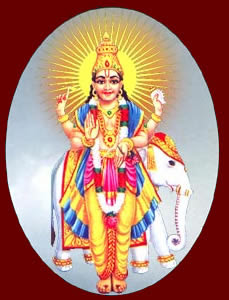 Lovejoy & Love Guru are then really the same thing.

Joy is our Guru.

Comet Lovejoy is yet another sign of the love and the joy that is here now. 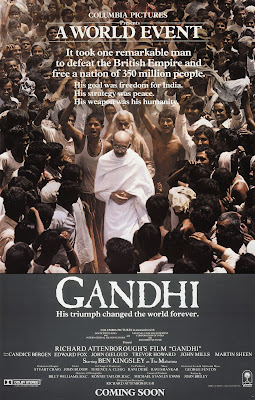 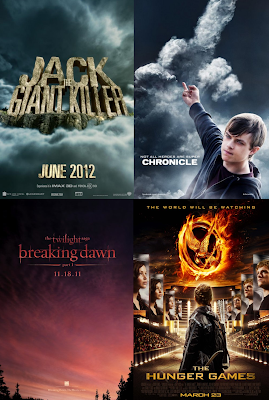 Acot Ian McShane stars in Jack the Giant Killer and the poster clearly places emphasis on the clouds/sky. 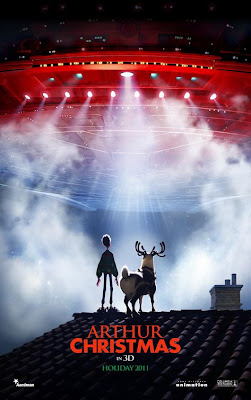 I like how Arthur stands on the roof of his House to get a better view of things. 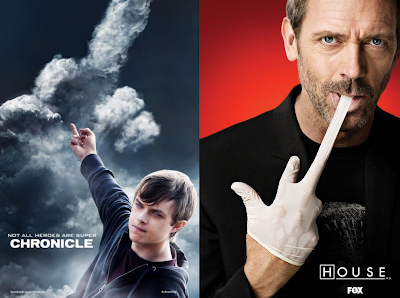 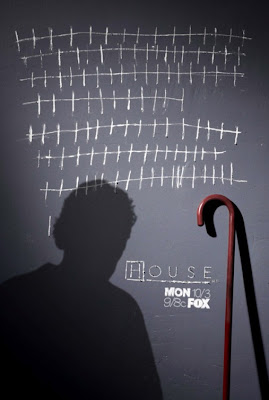 S'pose lying on your back is just as good.

My daughter took this book home from school today. It seems to sync nicely with this post considering Ray Winstone looks to the sky beside a swimming pool. 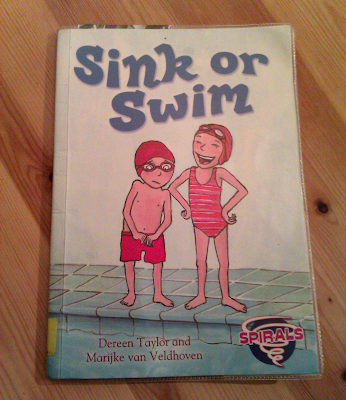 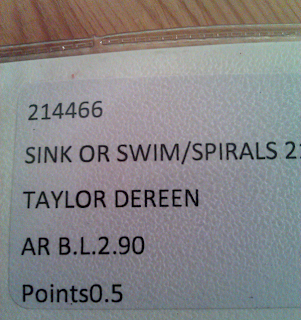 Surprising all those watching it's "suicide" mission into the Sun, Comet Lovejoy miraculously survived its whip through and around the Sun on the night of December 15th.

This comet's feat is astounding the scientific community that monitors such things.

”This is not simply “news-worthy”, or even “of great interest”; this is indeed completely extraordinary.” Karl Battams of the Naval Research Lab

“I trust that most here appreciate that we are witnessing one of the most extraordinary events in cometary history.” Astronomer John Bortle

This one article comments on Comet Lovejoy's increasing brightness. Another celestial mystery unfolding as we approach Christmas time.

"It’s fascinating to see that Comet Lovejoy is departing the sun’s vicinity as bright or brighter than when it entered. suspect it’s from fresh ices and dust exposed after being stripped of its dirty exterior by the blistering heat of the sun’s corona. Amateur astronomers observing and photographing from the southern hemisphere this morning are reporting the comet at magnitude -2 or -3 or about as bright as Jupiter."

Comet Lovejoy is to become as bright as Jupiter! Something magical is going on now.

This is a great sign/sync upon us.

Lovejoy is here to stay.

Perhaps Lovejoy is the spark that will ignite 2012 into the dragon of sync that it is destined to be. 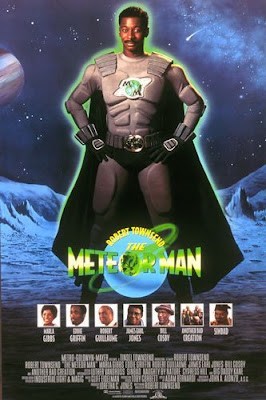