Hilton on the Moon 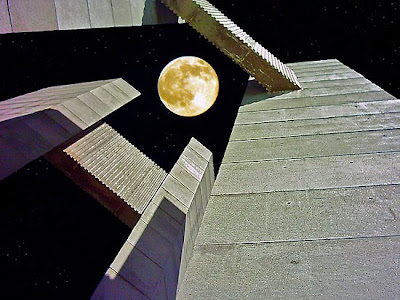 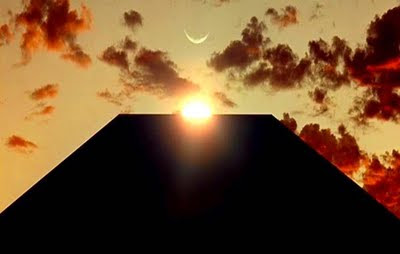 This weekend I was at an Ayahuasca ceremony near the International Peace Gardens that began on the night of September 10th and ended in the wee hours of September 11th, the 10th anniversary of the 9/11 attacks. Interestingly enough, there are WTC beams on display at the Peace Gardens as part of a memorial as seen in the image below. 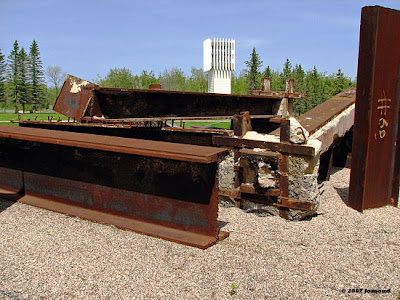 I got home the night of the 11th and to wind down after a weekend of hard work I sat down and watched the next episode of Mad Men that I am at in my journey through all the seasons.

The episode I was to watch on the anniversary of 9/11 was Season 3 Episode 9 and called Wee Hours. One of the main threads in this episode is ad man extraordinaire Don Draper's attempts to please Conrad Hilton, owner of the Hilton hotel chain.

Early on in the show Conrad Hilton tells Don Draper that he wants a "Hilton on the Moon."

Strange indeed. Now, from early sync work we know that the Millennium Hilton is situated flush to Ground Zero and where the Trade Towers came down, and we know it's design was inspired by the Black Monolith of 2001: A Space Odyssey in which the first signal from the Monolith reaches humanity from the Moon.

Below is an artist rendition of the the Millennium Hilton. New York's Big Black Monolith. 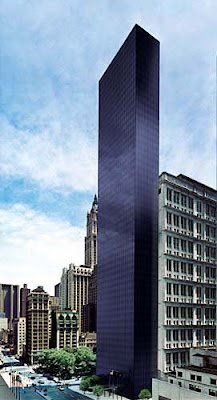 Below is the scene from the movie in which humans first approach the monolith on the moon where they discover the signal is coming from Jupiter. 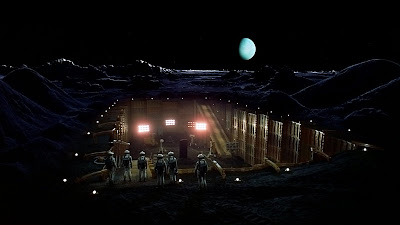 OK. Now here is a short video I edited today to highlight the Hilton on the Moon sync with 2001: A Space Odyssey. I use some footage from @Seallion and my video Inside Job.

Interesting how the show Mad Men has this Hilton/Moon/2001 resonance and that the beginning credits of the show have a business man falling from buildings much like the iconic image of someone falling from the Trade Towers before they crashed to the ground. 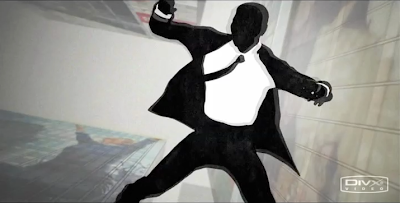 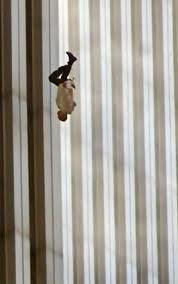 Here is the full Inside Job sync video done in 2008.

It seems somewhat dark to explore 9/11 again. But after 10 years we embark on a new journey of peace. Wounds are to heal now.

Much love to all.

Re-watched 2001 for this Moonkey video project I'm working on with Jim. Never know what you will learn regardless how familiar you are with a thing.

Turns out the Space Station Dr Floyd visits on his way to the Moon is a Hilton itself.

I like how Floyd sits on his pink chair and is heading for the moon to investigate the monolith which was a tetrahedral pyramid in the original short story. 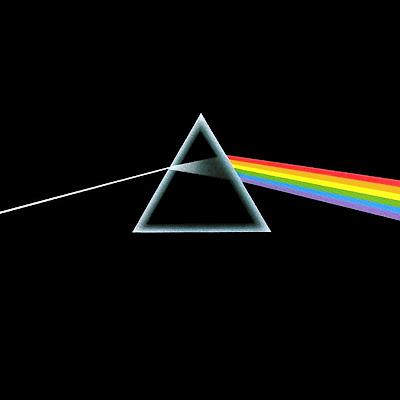