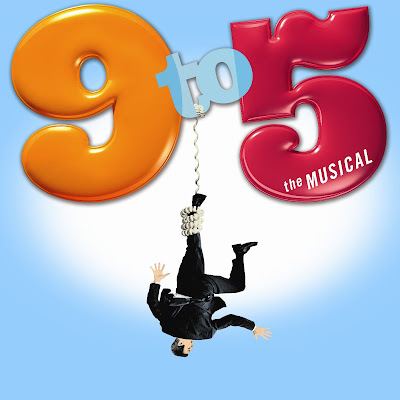 Jupiter = 99
Having noticed a recent increase of Dog syncs in my life I thought "What the hey! let's see what the star Sirius equates to."

thus we could say that Sirius = 95

To test out the Sirius/95 relationship I turned to the movies to see if I could validate this via PoP.
The first 95 that came to mind was Lightning McQueen, star of the Disney movie Cars. 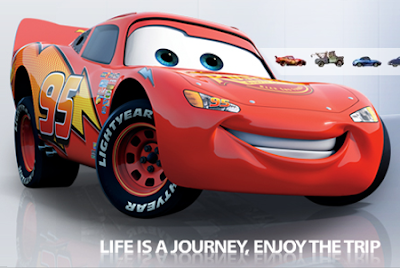 The 95 on the Lightning Bolt reminded of this Dog flick starring Miley Cyrius: 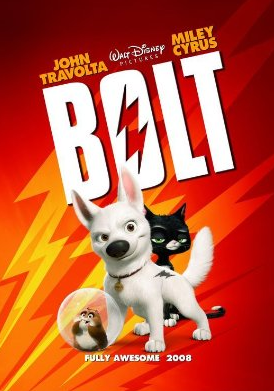 Lightning McQueen, bearing the number of DOG/GOD, was voiced by actor Owen Wilson. 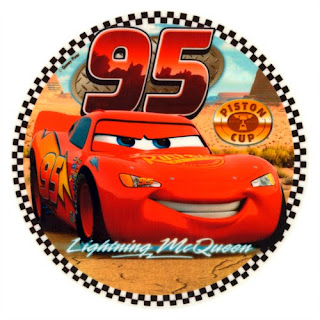 If we take a look at Owen's career we find him associated with the Dog in Marley & Me. (Is it just me or is Marley carrying a Hangmans Noose in his mouth?!?) 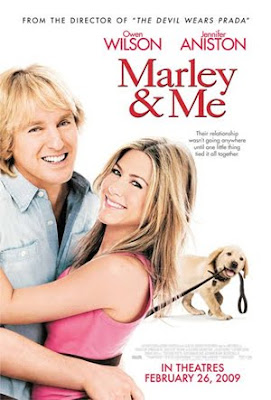 Marley & Me was released in theatres on February 26th, the same day as my birthday, so I took this as a sign to keep following the lead.

I then remembered that Mr. Morgan once mentioned that Owen Wilson did the voice for a dog called Marmaduke, seen here surfing the floW. 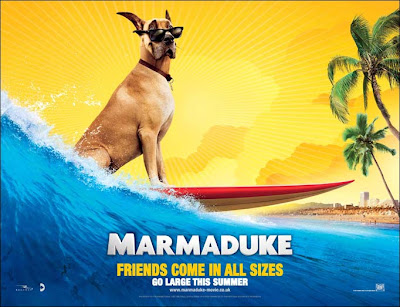 Here's where things get a little silly.

Above we see the dog Marmaduke associated with the ocean. You could say that he's a bit of a Dog-fish.
On the surface Dogs and Fish don't seem to have much in common with one another, however, Jake recently dropped this twitpic which seems to suggest otherwise. (note the lightning bolt) Here's Marmaduke, voiced by Lightning McQueen OWEN (or NEMO...like the Fish) Wilson, with a bowl around his head. I'd say that he is definitely a Dog-Fish. It's probably worth mentioning here that the Dogon tribe in Mali, Africa, believe that the Earth was once visited by Fish-like beings (called the Nommo) who originally came from the star Sirius.

Just sayin'.....
If we follow Nemo Wilsons career we find Snoop Dogg pointing his cane at the word STAR: 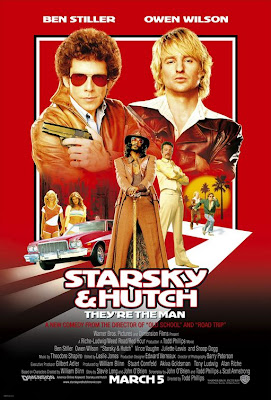 Again we find a direct reference to the DOGG STAR.

A quick look at Wiki revealed that:

Dogme 95 is a movement in filmmaking developed in 1995. 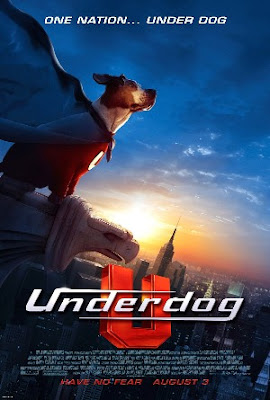 OK. Here's where the sillyness ramps up a notch. Not only is today, 14th November, a celebration of Robert Louis Stevenson's 160th birthday, but it's also a celebration for the Chandlers, a pair of UK citizens who got captured last year by Somali Pirates.
Today they were sent free after undergoing one hell of an ordeal which lasted over a year. Full article here. 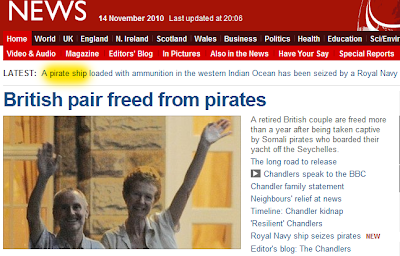 As if that wasn't enough Pirate action for one day, look again at the pic above. In the LATEST NEWS column (just above the article) it states that: "A Pirate Ship loaded with ammunition in the western Indian Ocean has been seized by a Royal Navy Ship"
This gives us triple 14th November Pirate action.

Today I 'randomly' came up with the Sirius/95 connection so I wasn't too surprised when I found this album cover showing a Pirate Ship surfing a giant wave right beside the number 95: 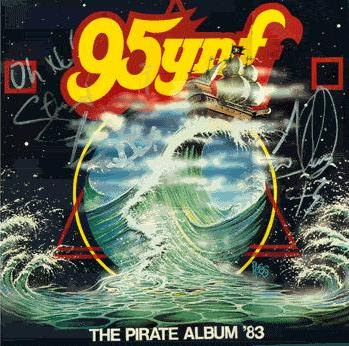 For good measure I thought I'd try Youtube to see if I could squeeze one last Sirius/95 sync into this post. I only found one song with the number 95 in the title. I dedicate this tune to all those assholes out there. You know who you are...
This has been a humbling reminder that I Am just another asswhole who knows absolutely NOthing about everything. :)

May the Peace be with U 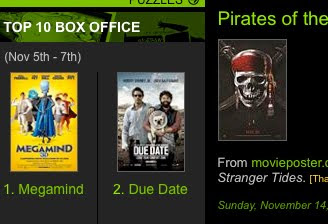 Today saw the release of this new Cars 2 poster featuring a giant V over the eartH. 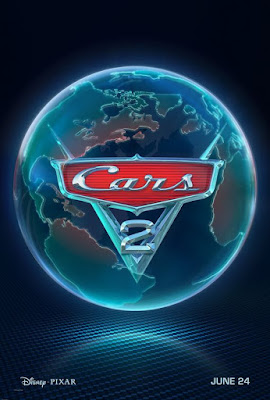 Notice how the V points to the Labrador: 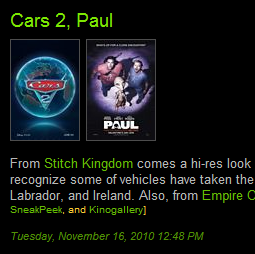 Interestingly the V television series revolved around aliens who descended from the Dog Star. Go figure!

Today we also see the release of this new Black Swan poster: 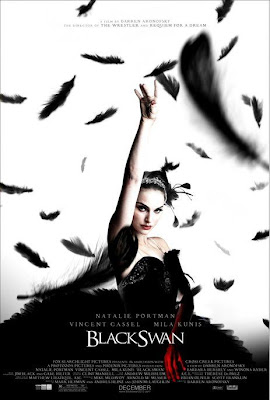 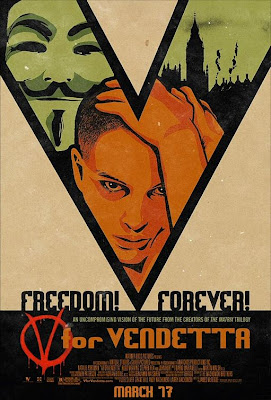 Posted by Arrowsmith at 3:04 PM