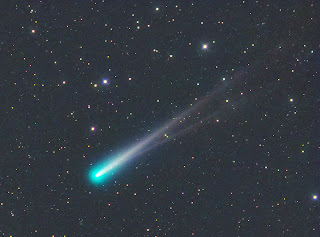 There's a powerful sync pattern around comet ISON quickly heating up. The heat... 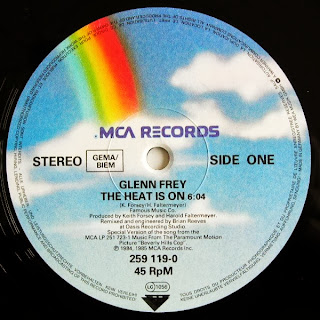 ... IS-ON.
The rainbow winks and leads into blackness, where the potential comet of the century is heating up.

Heating up signifies the process of enlightenment and vice versa. 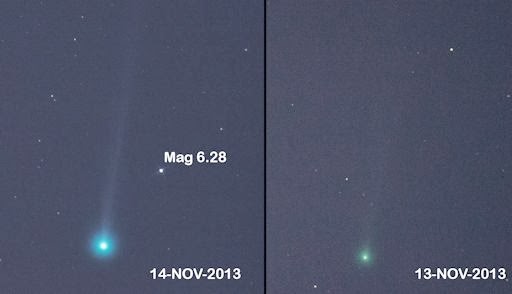 "Rapid vaporization of ice by solar heat is a sure-fire way to boost a comet's visibility. [...]The comet's nucleus is hidden from view by a hazy green atmosphere, so events in the interior remain a mystery." - Spaceweather

Warmth and heat precede enlightenment. Heat sources are surrounded by mysterious events in the interior. 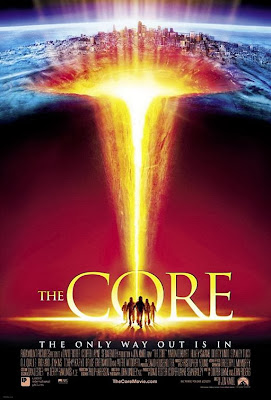 The mystery of enlightenment & heat can also be found in earth's core... 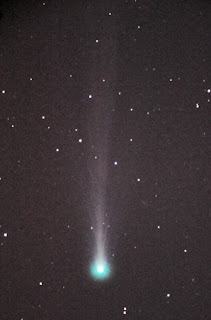 Comet ISON's encounter with the sun mirrors the inner process of heating up & enlightenment in the dark space above & outside.

If one considers enlightenment being consciousness realizing itself (which is always realized, only the illusionary part is giving up the false idea of the limited self), the realization formed in thought or saying is "I am.". Sync shows, that one Self is the source of outer & inner world, both inherent part of one Self, part of  "I am.", mirrored I of outside & mirrored I of inside, I-I.

The mirrored I-I of outside & inside can be a pointer at the third I witnessing the mirrored versions (all I's being the same one Self or "I am.").

If one looks for occurrences of "I am" on the silver screen mirror, one can find the strange presence of warm light. 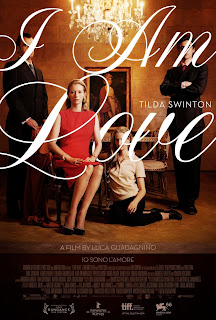 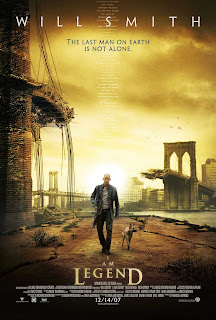 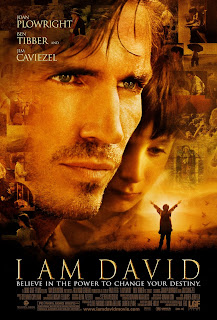 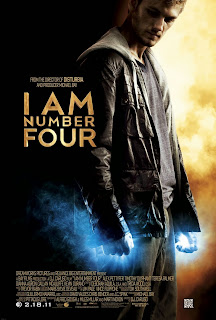 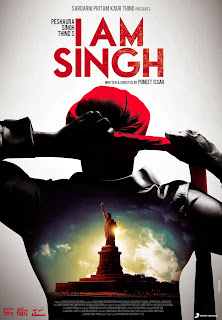 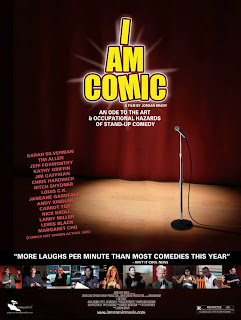 The "I am this and that" giving up the doing word "am" remains observing without doing... 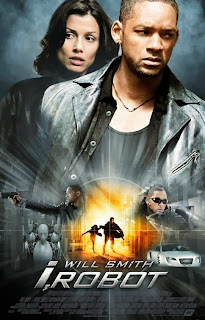 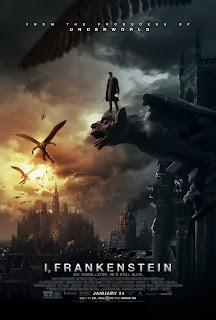 ...and the warm, ever present light becomes clearly recognizable: