Dec 21, the famed Mayan calender end date, is the birthday of Samuel L. Jackson and the release date of the Tom Cruise starring Jack Reacher. We see then that the word "Jack" is jumping out of the starry sync web associated to that day.

Jack is a word we that we find associates to Jupiter via sync. Above on the left is a scene from Easy A, that I just loved, where Emma Stone calls Tom Cruise a higher power. On the right is Cruise (Jack Reacher) as Ethan Hunt using the code name "Jupiter" in Mission Impossible: Ghost Protocol. Tom Cruise is Jupiter (the Roman version of the Greek God Zeus), the highest of all powers as King of the Gods. 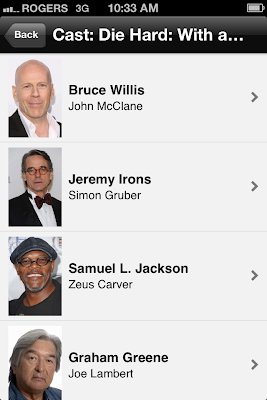 Samuel L. Jackson, born Dec 21, is Zeus (the Greek version of the Roman God Jupiter) in Die Hard: With a Vengeance.

Samuel also happens to be in Winnipeg right now shooting a film called "Reasonable Doubt".
(This link only mentions that he will be coming but we have seen Instagram & Facebook photos of him chilling out here with peeps.) 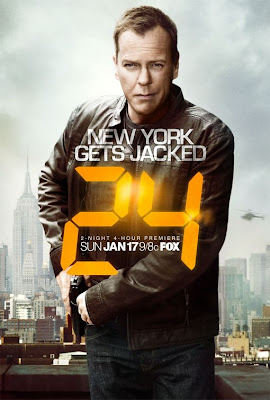 If we scroll back up to the top we would see that other Dec 21 born stars listed along with Jackson are Keifer Sutherland and Jane Fonda. Keifer syncs perfectly along with Tom Cruise and Samuel L. Jackson being a famous Jack himself, that is Jack Bauer from TV's 24.

The numbers 24 look just like the symbol for Jupiter. You could also see the Jupiter symbol as a merged 2 and 1 shape associating then to the Dec 21 date.

21 is also resonates Jack as Blackjack. 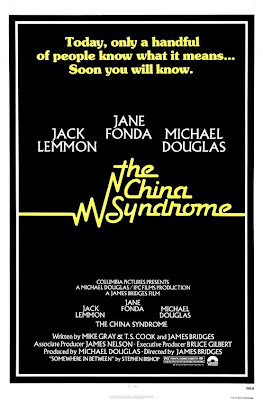 Jane Fonda attracts Jack, starring alongside Jack Lemmon in one of her most iconic roles (they were both nominated for Oscars for this film) in The China Syndrome. The film is about reporters discovering safety coverups at a nuclear power plant & the resulting threat of a meltdown. This is one of those films where the sync between its release date and current world event was so large everybody noticed.

From Wikipedia:
The film was released on 16 March 1979, 12 days before the Three Mile Island nuclear accident in Dauphin County, Pennsylvania. Coincidentally, in the film, physicist Dr. Elliott Lowell (Donald Hotton) says that the China Syndrome would render "an area the size of Pennsylvania" permanently uninhabitable. While some credit the accident's timing in helping to sell tickets, the studio attempted to avoid appearing as if it were exploiting the accident, which included pulling the film from some theaters.

This is an extreme example of the everyday reality of sync. 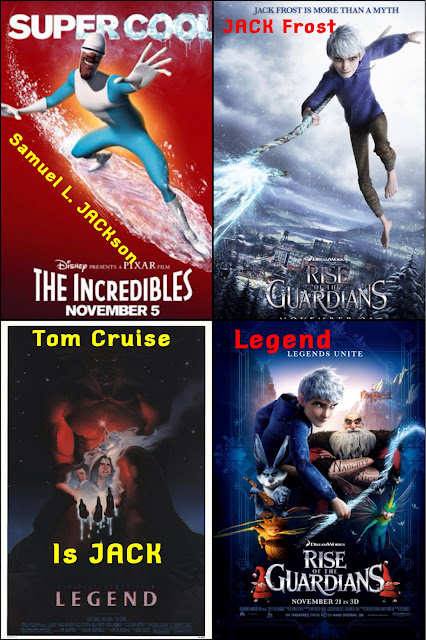 Today, Nov 21, sees the release of Rise of the Guardians starring Jack Frost. I love that all these syncs would come together in a week seeing Jack take form vividly on the big screen. Above we see how Jack Frost resonates Samuel L. Jackson's character Frozone in The Incredibles and how Rise's tag line "Legends Unite" echoes another film where Tom Cruise is called Jack, Legend. 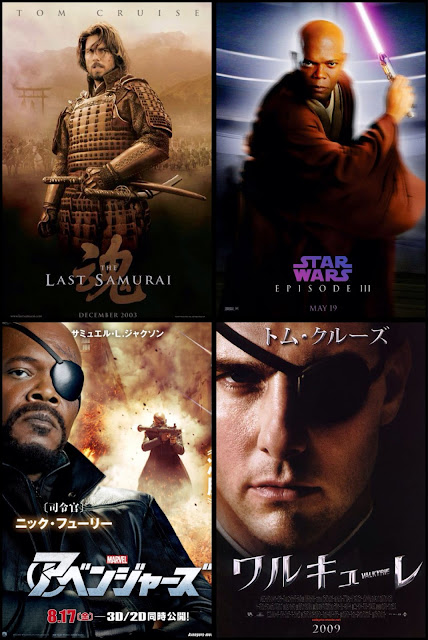 Me and @syncwinnipeg used rap group Whodini's "Haunted House of Rock" in the opening of our Halloween themed sync video "Psyncho". 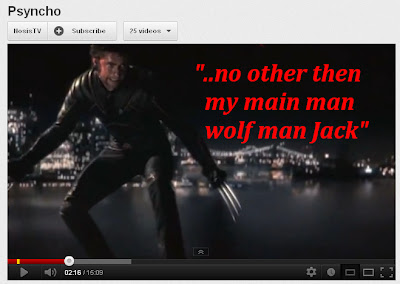 It just so happened that the lyrics "no other then my main man wolf man Jack" entrained with shots of Hugh Jackman aka the Wolverine from X-Men and Jim couldn't help but sneak in a clip of Hugh as the "wolf man". 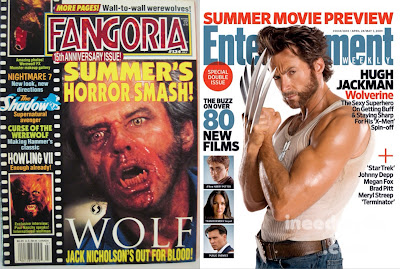 Thinking about this for a second we realize that another famous "wolf man" is Jack Nicholson in Wolf. 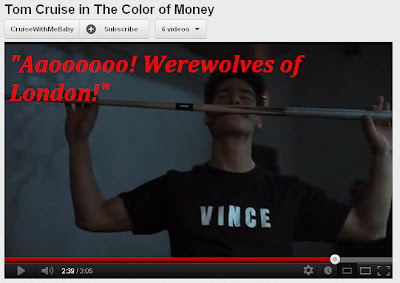 Fascinating that a pivotal scene in The Color of Money with a wonderfully brash & cocky Tom Cruise sees him shooting pool to Warren Zevon's "Werewolves of London". 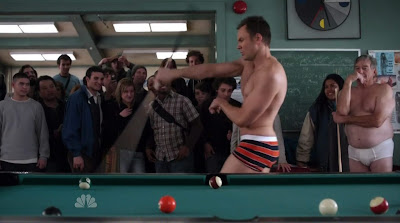 I was thinking about this scene on Sunday as I had seen it amazingly parodied by Joel McHale in Community the night before and woken up to check the star birthdays and then finding it to be none other then Martin Scorsese's birthday (the director of Color of Money). Then yesterday it just so happened to be Joel McHale's birthday and then...... 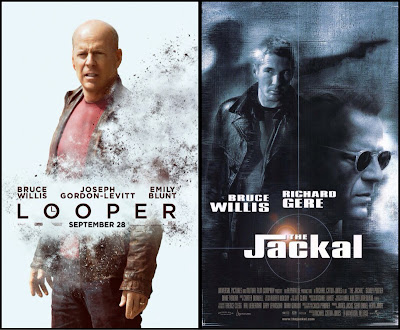 Pool is Loop backwards and it's exciting to realize Bruce Willis is a Looper and a Jackal, resonating the wolf.
Further a wolf is Canis Lupus and if something is Lupine it is wolf like. 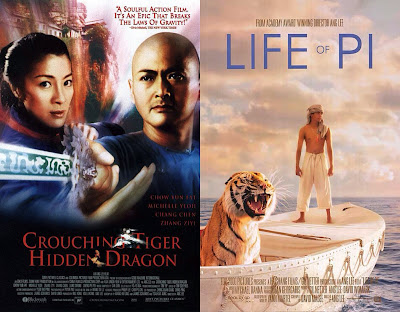 Read this in Ebert's great review of Life of Pi (opens today):
The story begins in a small family zoo in Pondichery, India, where the boy christened Piscine is raised. Piscine translates from French to English as "swimming pool," but in an India where many more speak English than French, his playmates of course nickname him "pee." Determined to put an end to this, he adopts the name "Pi,"
The zoo goes broke, and Pi's father puts his family and a few valuable animals on a ship bound for Canada. 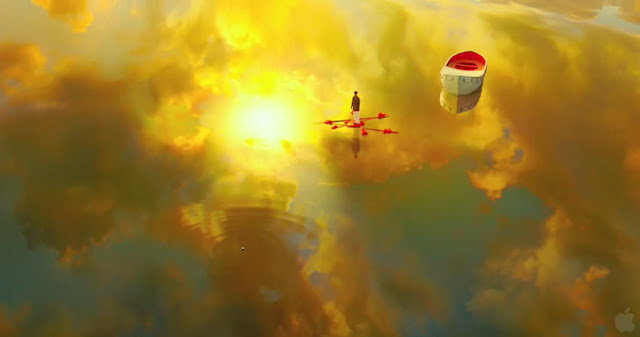 Pi's name comes from pool and he is lost in the greatest pool after traveling to Canada. 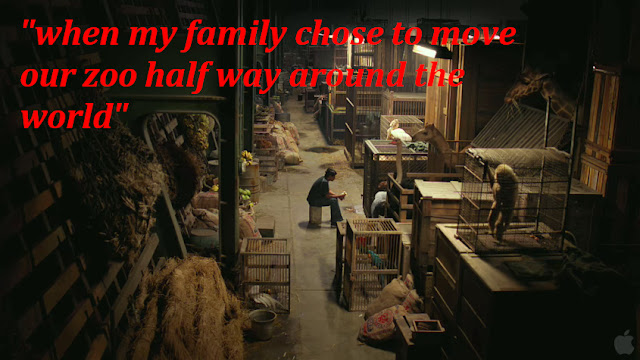 In the trailer we hear Pi say: ""when my family chose to move our zoo half way around the world, that is when my greatest journey began..". 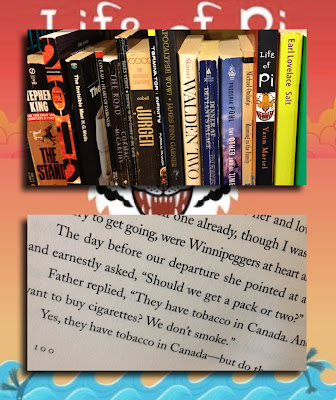 In the book the specific location Pi and the zoo animals are making their way towards, when they are lost at see, is Winnipeg. 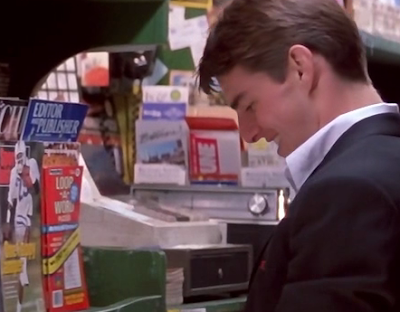 Watching A Few Good Men with Tom Cruise and he has just walked up to a magazine that reads "Loop-A-Word".