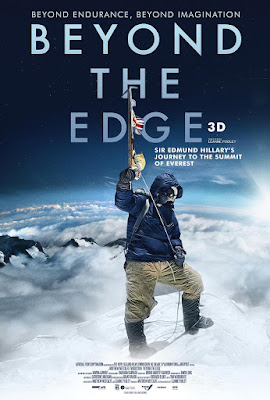 Roll back to Roll Up⁺ & roll on.

"While on top of Everest, I looked across the valley towards the great peak Makalu and mentally worked out a route about how it could be climbed. It showed me that even though I was standing on top of the world, it wasn't the end of everything. I was still looking beyond to other interesting challenges."- Ed Hillary.

The need for more is naturally embedded in the mind: more time, more space. Even on top of the highest peaks there's still the need for more, to go beyond the final frontier. 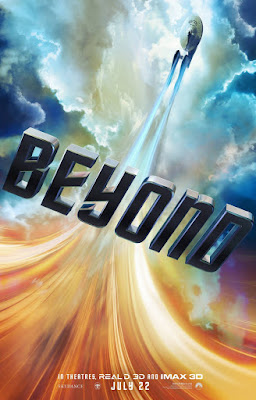 Upcoming movie, direction leads up & right into space: Beyond.

But first, let's get to the summit. The highest peaks in the world are all inside the Death Zone and connected to places beyond human existence, home to gods. 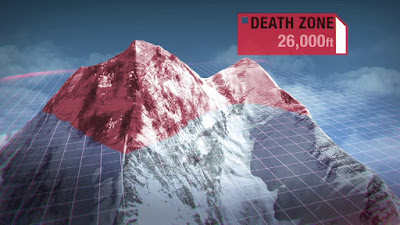 Death is what threatens the limited mind, the seemingly individual consciousness. Death itself is dead certain & gives great clarity. To reach the highest summit one needs to enter the Death Zone. 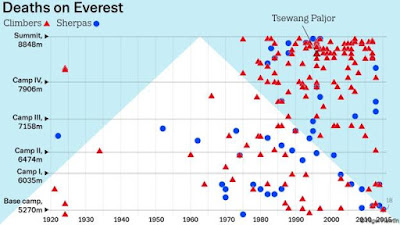 I remember feeling an upcoming real death threat for the first time upon the summit of a mountain in the alps in 2013, which I foolishly went up by accident (a hiking trip leading higher and higher): the Hoher Burgstall (I learn now from the article, that "Sir Edmund Hillary, first climber of the Mount Everest in the year 1953, marked his first summit in the Alps four years before by conquering the Hoher Burgstall."). It's very easy to ascent, yet the very last part is going directly along a ridge. That's where my knees began to buckle and I was forced to sit down, feeling an imminent death threat. In this moment I realized the presence of the summit cross being a symbol for death (the ascended dead man on the cross). 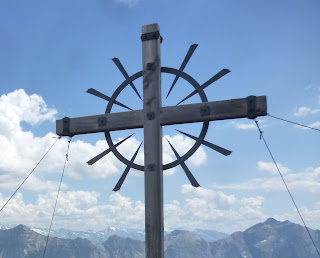 I breath deeply and walk to the other side over the ridge, still weak in the knees. The summit cross on the Hoher Burgstall also features an eight-rayed circle, pointing to the center of the cross. 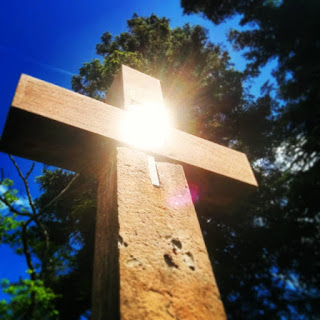 I take a break from writing this article and go up a small mountain nearby & find a summit cross having a mirror at the center, highlighted by the reflection of the sun.

The cross is also present in Ed Hillary's famous picture on Mount Everest. 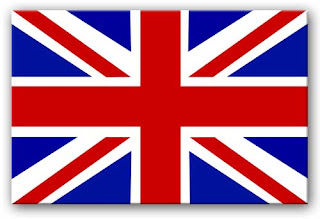 Within the Union Jack.

The cross highlights the center, the zero point of the coordinate axes. 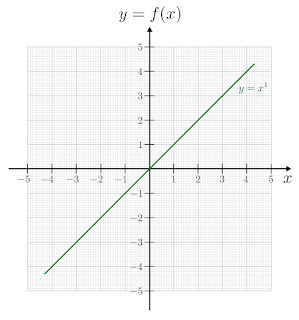 What leads beyond from the summit points to the center.

Beyond the edge, beyond the screen leads nowhere, but now here. There's seemingly just another screen (the same screen being one consciousness). Like waking up in a dream from another dream. Waking up is a state of transcendence in the now. 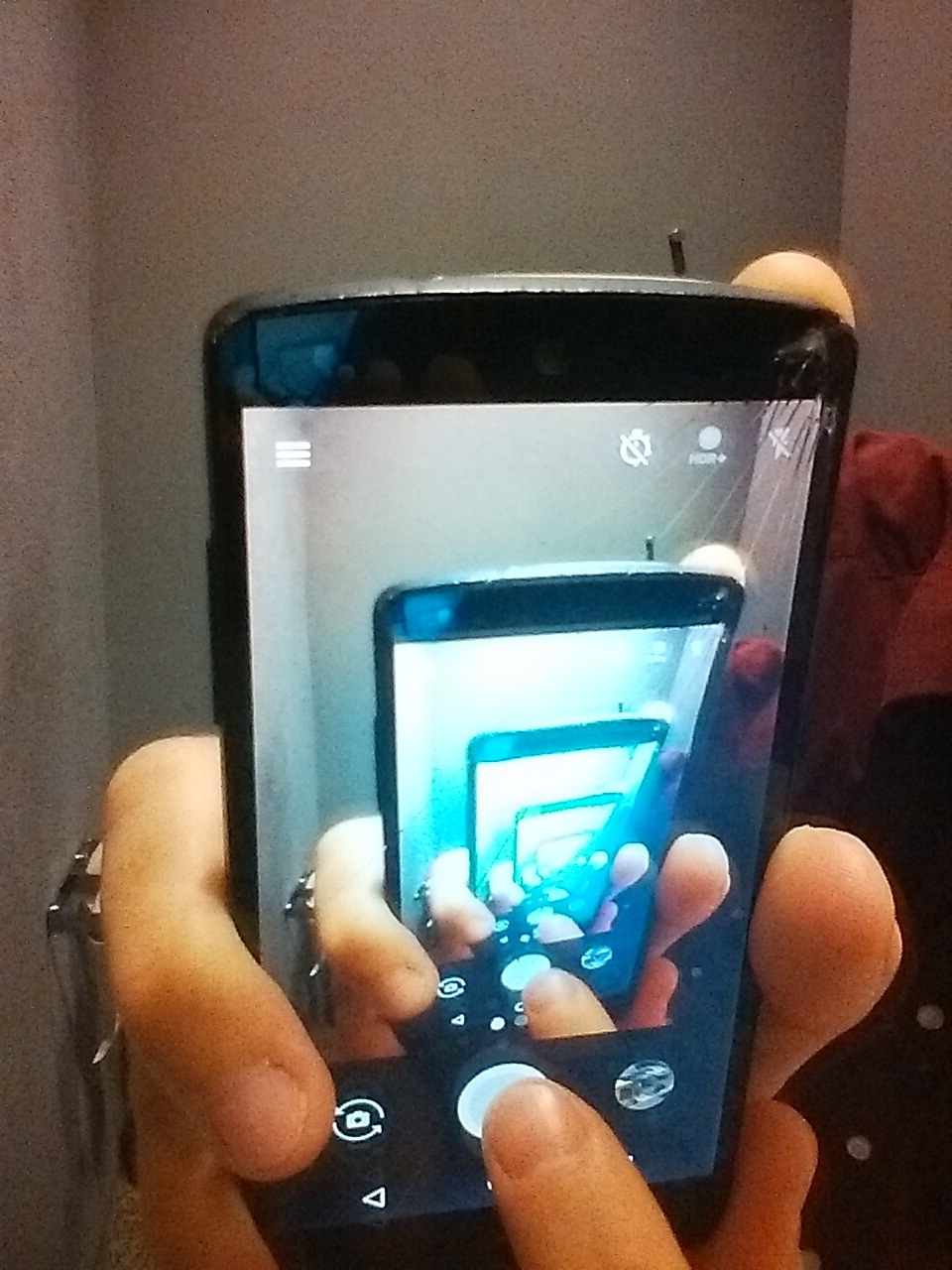 The cross on the summit⁺ points at the center of all experience, which is the I.

"It is not the mountain we conquer but ourselves." - Ed Hillary

The real death of the I is not physical, but experience = life without identification.

Not I am this or that, but clear experience of I am.

But why is that also a plus+?

Let's sum it beyond the summit⁺. 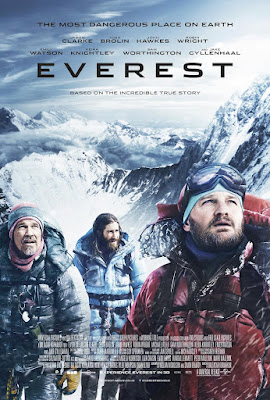